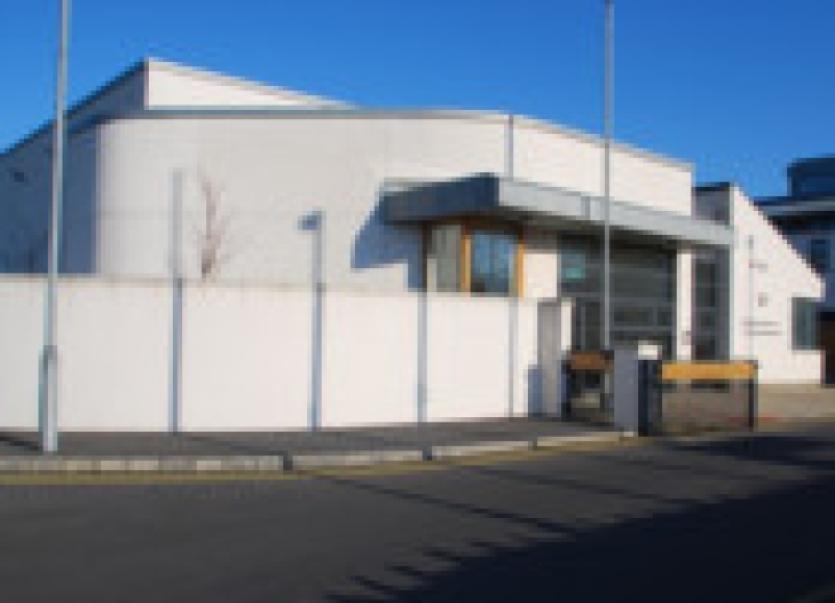 A man charged with having €115,000 worth of drugs at a house in Bundoran has been sent forward for trial at Donegal Circuit Court.

A man charged with having €115,000 worth of drugs at a house in Bundoran has been sent forward for trial at Donegal Circuit Court.

He is charged wtih two counts of unlawful possession of drugs and two counts of possessing drugs for sale or supply at 14 Bunhovil, Bundoran on November 21 last.

The court heard that the book of evidence was served on McConville.

The Director of Public Prosecutions has directed that he be sent forward to trial in the Circuit Court for all four charges on May 20.

He was arrested, along with a second man, as part of an onging operation involving local gardaí, Revenue Customs services and the Garda Regional Support Unit. They seized a quantity of methylone, an ecstasy type drug at the rented house.

Both men were remanded in custody to Castlerea prison.

McConville was then granted bail, subject to a €14,000 bond, by the High Court.

The charges against the second man were struck out at Harristown District Court in March.

A technical matter will be dealt with at Donegal District Court on April 14 before the Circuit Court trial in May.