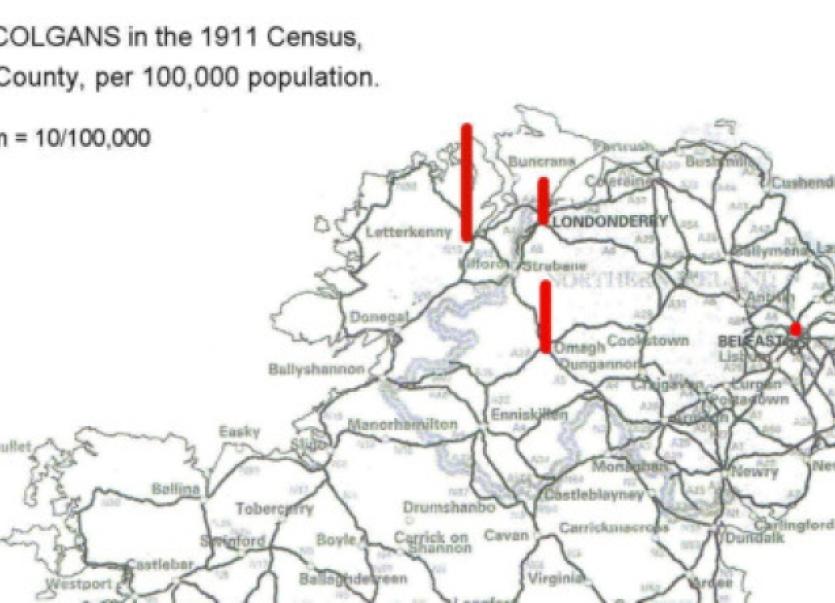 A special new research project seeking to find of all people with the family name of Colgan or McColgan all spring from the same family source is underway.

A special new research project seeking to find of all people with the family name of Colgan or McColgan all spring from the same family source is underway.

The surname, Colgan, McColgan and Colligan, are very common in different parts of Ireland.

The question now posed by researcher John McColgan is are they really the same from the same clan?

John from Leixlip, co Kildare, is trying to find out by use of a DNA test carried out by familytreedna.com, an American company which is the biggest and oldest doers of DNA testing for family tracing (genealogy) purposes in the world.

John is looking for Colgan and McColgan males who will have the test done and take part in this research. Each participant will be fully informed of the results as the work progresses. At present, ftdna.com has a Winter sale on, and test kits returned by the end of 2013 will be at a price of $119, that’s about 90 euro. Email or call John promptly if you would like to take part. His work is entirely without remuneration.

John is a retired engineer who has done a huge amount of research on the Colgans; he has a file of over 800 pages long on their seed, breed and generation, and nearly 10,000 birth or baptism records where they have taken part. A simple test, taking a few minutes, and involving two mouth swabs, can, after it’s analysed in a laboratory, predict you how far back you had a common ancestor with another male of the same surname. Just like the carbon copies of old we used in our typewriters, after a few copies have been made, it’s hard to distinguish a c from an e and we have what is called a ‘copying error’. With every generation passing from the common great-great-grandfather onwards, there is a tendency for occasional copying errors to arise. By measuring these,they are able to predict within how many generations back a person had a common ancestor with another of the same or similar surname.

The map shows that the McColgans are concentrated in North-West Ulster; it would be interesting to know if the Colgans from the same place are merely Macs who have dropped the Mc at some time in the past. 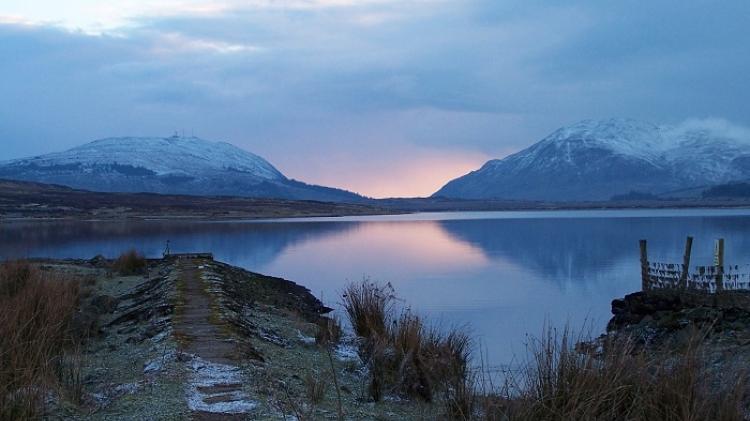