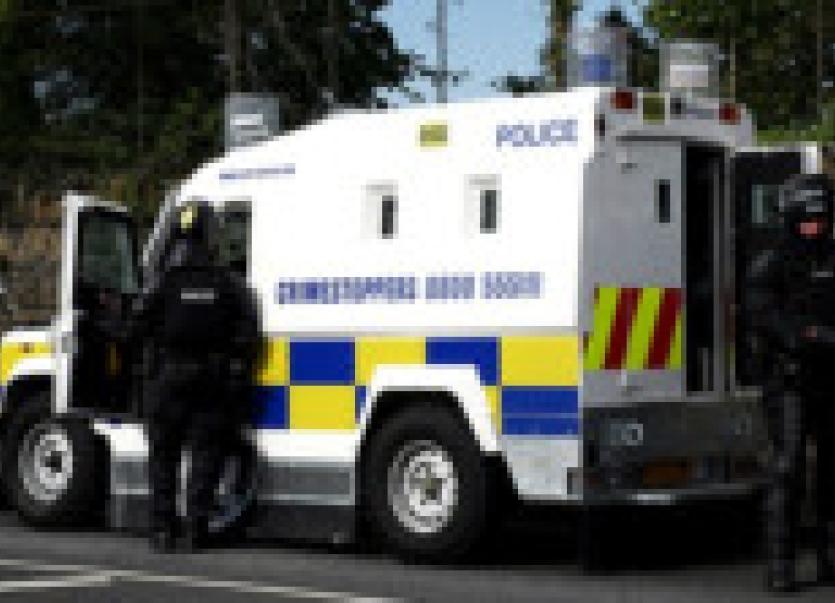 Two men have been arrested in connection with an armed robbery in Ballybofey.

Two men have been arrested in connection with an armed robbery in Ballybofey.

The pair, aged in their 20s, were arrested on Sunday evening in the Carlton Drive area of Strabane as part of what has been described as major police operation, a PSNI spokesperson confirmed.

The arrests follow an incident on Friday evening when two masked men threatened a taxi driver with a suspected gun in the Glebe area of Strabane, forcing him to drive to Ballybofey.

The men told the driver, who is understood to be a local man aged in his 30s, to remain in the car before entering the Betting Lounge.

It is not yet clear if any money was taken in the raid.

Despite being threatened, and ordered to stay in his vehicle, the taxi driver fled the scene to a nearby shop to raise the alarm.

It is understood the robbers, who took the man’s car keys with them, returned to the vehicle and then made their getaway.

The men then fled back across the border, and the taxi was recovered by the PSNI in the vicinity of Castlederg.

The taxi driver was shaken but unharmed.

Gardaí and the PSNI are working together in the investigation. Anyone with information is asked to contact their nearest Garda or PSNI station or use the confidential line.