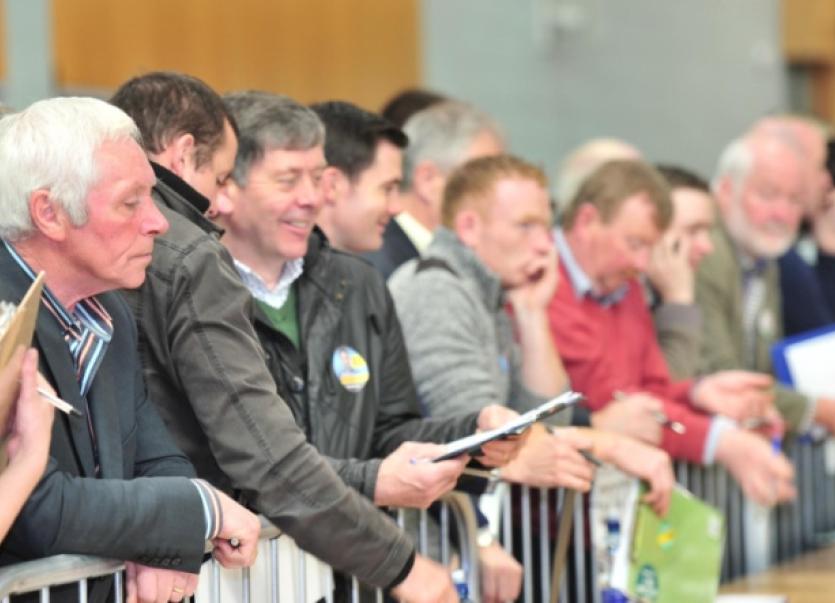 There was shock on this morning among Fine Gael in Inishowen at the extent of the drop in their vote in Inishowen which left the party struggling to retain two of their three seats.

There was shock on this morning among Fine Gael in Inishowen at the extent of the drop in their vote in Inishowen which left the party struggling to retain two of their three seats.

Tallies indicated the vote had fallen around 2.000 on the 2009 local poll leaving the party’s John Ryan fighting with Sinn Féin’s Ciaran McLaughlin for the final council seat and avoid the humiliation of returning just one candidate.

In particular there was shock at the massive drop in Mickey Doherty’s vote which fell by around 1,000 votes on the 2009 election.

Fine Gael insiders described him as the hardest working councillor in the council and his vote is seen as evidence of the strength of the protest vote in Inishowen.

Speaking this moring (Sunday) morning Joe McHugh North East TD Joe McHugh said the result in Inishowen was extremely disappointing, both politically and personally for the councillors facing the loss of their seats. He said mistakes have been made and the party has been given a chance to rectify that over the next 18 months to two years.

The result showed the importance of delivering projects like the A5 improvement and the Cockill Bridge.

“I know in particular the hard work that Mickey Doherty does on a daily basis for the past five years. It’s very personal and you just feel for the individual and the family at this time. Leaving that aside and the personal aside, the politics of what happened at the ballot box not just in Donegal but across the country was a loud, loud message that we need to rethink and restrategize. We have to deliver to the regions. I am saying it week in and week out to Cabinet ministers that Donegal people and Inishowen people are not benefitting from the slow recovery and they still hurting in relation to the disposal income that they have and the opportunites that they have for employment and we have to have a few game changers up here. This election has given us the opportunity to decide what can we do, which hasn’t been done historically in this region, and I mean game changing projects like the A5 and game changing projects for the Inishowen peninsula such the Cockhill bridge which should have been done when there was plenty of money but it wasn’t done.”

He said he did not feel the decision to run four candidates after three had been selected initially impacted on the final outcome.

Both Fine Gael and Sinn Féin were confident that they could take the seat.

Sinn Féin candidate Jack Murray, who is set to finish second behind Fianna Fáil’s Martin McDermott, said the party was in with a fighting chance for the last seat with the hope being that transfers from People Before Profit’s Joe Murphy would will ultimately elect Ciaran McLaughlin.

He said the election showed that people are no longer happy to vote for a local personality and the electorate has become more politically aware. “People are now clearly voting for change. they are fed up with how the country is being run with the banking debt being saddled on the shoulders of people who cannot afford it any more and they want real change. And clearly they have voted for Sinn Féin to deliver that change.”

Joe Murphy said he expected most of his second preferences to go to Ciaran McLaughlin on political and geographic grounds.