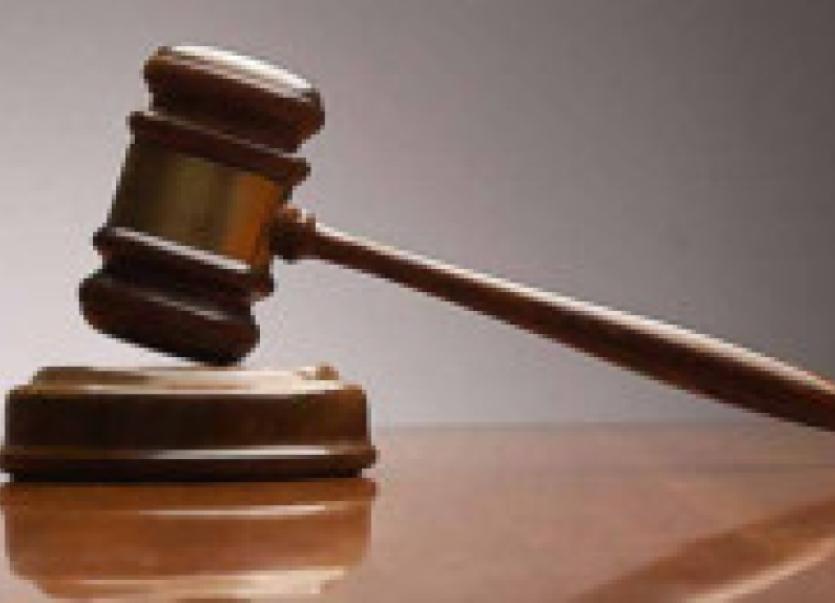 In what is considered a ‘landmark’ insolvency deal, around 70 per cent of a Donegal man’s debt has been written off, it is understood.

In what is considered a ‘landmark’ insolvency deal, around 70 per cent of a Donegal man’s debt has been written off, it is understood.

The Donegal borrower – who is an HSE worker – had partnership in a business that eventually failed.

The individual could not pay his debts after his business failed, and it is understood three of Ireland’s main banks were among six creditors involved.

A protective notice had been issued in court in Monaghan on October 21.

Ross Maguire from New Beginning said “It’s a landmark case because it’s the first of its type. The personal insolvency legislation came into force in September, and the first protective notice was issued on the 21st of October, and then the deal took a little under six weeks.