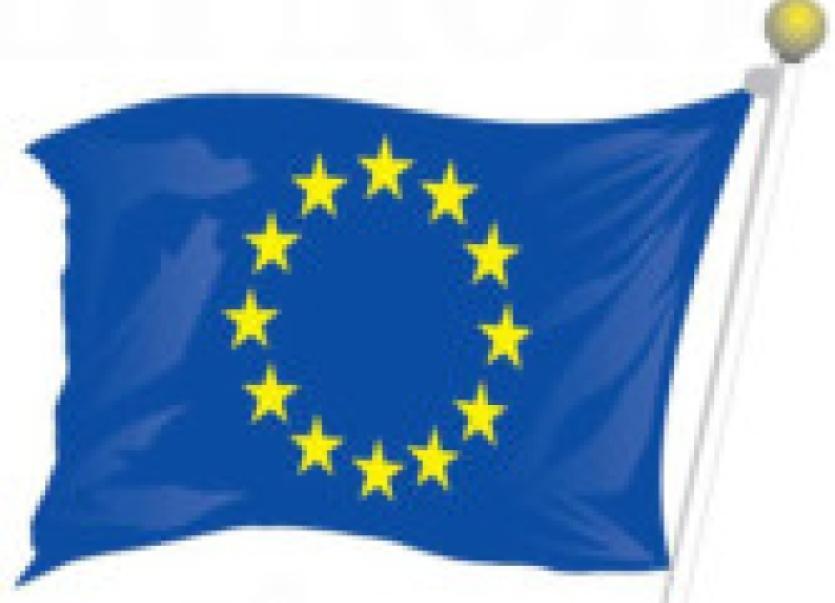 If a ‘Behaviours and Attitudes’ exit poll which sought the views of just under 1,000 viewers in the Midlands and North West constituency proves accurate, then Donegal based MEP Pat the Cope Gallagher has a very tight battle on his hands to retain his seat.

If a ‘Behaviours and Attitudes’ exit poll which sought the views of just under 1,000 viewers in the Midlands and North West constituency proves accurate, then Donegal based MEP Pat the Cope Gallagher has a very tight battle on his hands to retain his seat.

Pat the Cope Gallagher made no secret of the fact he was unhappy with the two candidate strategy and the fact that the survey shows Fianna Fáil with a combined total of 21% may well prove he was right as Gallagher has only 11% of that total while Thomas Byrne has 10%.

Earlier today Gallagher’s close friend and political colleague, the former councillor David Alcorn, was highly critical of the decision by fianna Fáil HQ to force two candidates into the fray.

“I think Fianna Fáil at headquarters for some reason thought they had a chance of getting two seats. Anyone who has been on the road like I have for the past five years, knew that would be wrong. It was always going to be that there was one seat for Fianna Fáil. If you have a good candidate, leave the good candidate where he is. Nobody could have worked as hard or as diligently as Pat the Cope. I hope he gets recognised for that.”

However, Alcorn concluded in more upbeat mood: “I wouldn’t like at this early stage to be saying slán to Pat the Cope.” - David Alcorn.

Donegal man Sean Gallagher, working as an analyst for RTÉ said Fianna Fáil could be in “dangerous territory” with their strategy of running two candidates, Thomas Byrne and Pat the Cope Gallagher. Gallagher reminded RTÉ listeners how that strategy in the general election in Donegal had backfired.

Gallagher added that he expected one Fianna Fáil candidate would make it, but he wasn’t sure if that would be Gallagher or Byrne.

Meanwhile, late entrant to the contest, Roscommon TD, Luke Ming Flanagan, according to the exit poll, is set to win a seat

He is on 20% support which, if this were to translate into votes, would be enough to elect him. Fine Gael’s Mairead McGuinness is estimated to have 16% support which suggests she will win a seat.

Matt Carthy of Sinn Féin has 13% support. That puts him firmly in the reckoning for a seat but he will need transfers to get there, based on these poll findings.

Sitting Independent MEP Marian Harkin is on 11% and may well find herself in a battle with Pat the Cope Gallagehr for the final seat. 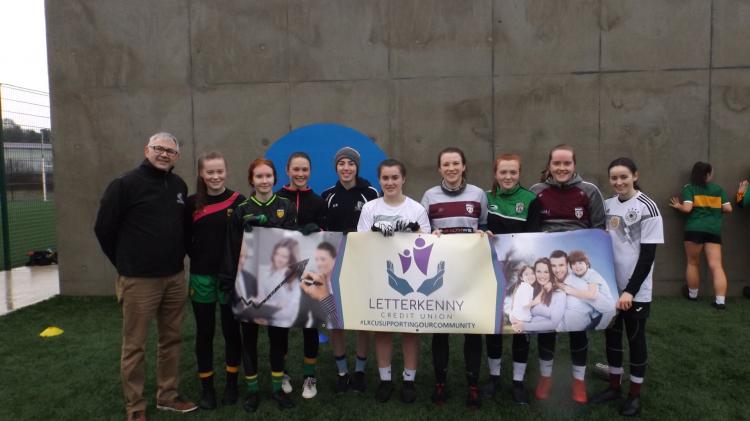 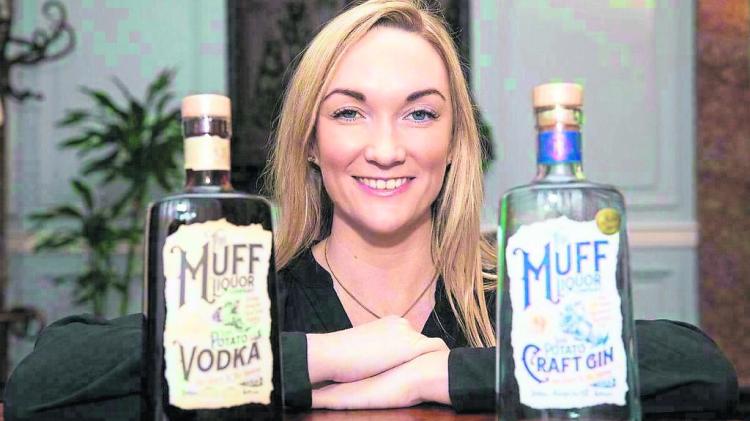