The Donegal Electoral Area
Independents to the fore 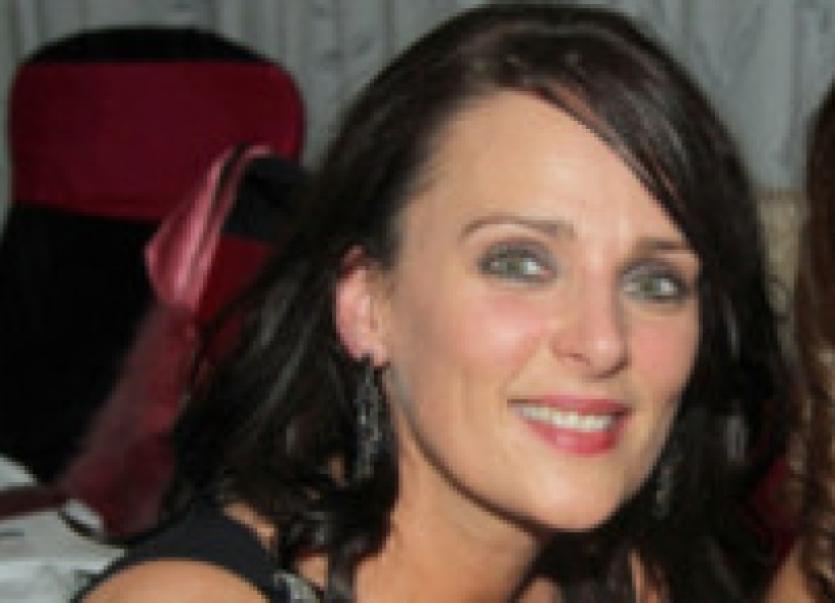 Tally figures place Niamh Kennedy, the Killybegs first timer as poll topper in the Donegal Electoral Area. Our tally figures vary slightly from those offered by others, but in the main, the variations are negligible.

Based on those tally figures, Ms Kennedy from Killybegs will be one of a possible three independent candidates to take a seat in the Donegal Electoral Area, with Ms Kennedy set to top the poll with 1,649 votes.

Always tipped to take a seat, her poll topping performance is hugely impressive and will have exceeded her own expectations. 44 year old Ms Kennedy, a married mother of three, has worked in the fishing industry for more than 21 years and has served as chairperson of the Killybegs Community Council since 2009.

Her director of elections, former Irish Press journalist, Tony O’Callaghan, said “it’s looking very good” but he added “we’ll not say to much until we get the real votes in”.

Ms Kennedy was cautious when she spoke this evening from Killybegs to Democrat Online: “I’m delighted at the way it looks at this stage, but it is not over until it is over, this is only the tally.”

Another independent candidate, Tom Conaghan, looks certain to give his home town of Donegal town a county councillor. The town missed out last time out and Conaghan was determined having gone so close in 2009 to get a seat. Conaghan has polled a massive 1,430 first preference votes based on tally figures while the third independent doing well is outgoing councillor John Campbell with 1,190 votes. Conaghan’s vote is the third highest of all 16 candidates running in this area.

The oldest candidate in the field in Donegal EA, veteran councillor Sean McEniff (78), of Fianna Fáil, has the second highest number of first preference votes at 1,591 and is, like Kennedy, certain to be elected. McEniff told Democrat online: “I am obviously pleased with the tally figures and I think the people recognised the work I had done on the ground and gave me a huge vote.” Brendan Byrne on 1,028 looks reasonably placed to take a second seat for Fianna Fáil, but he won’t have an entirely sleepless night with the quota expected to sit in and around 1,600 votes.

It would appear, based on these figures, that veteran Fine Gael councillor John Boyle is in trouble, but his running mate, Ballyshannon-based Barry O’Neill should get elected with 1,056 first preference votes. The third Fine Gael candidate John McNulty’s vote at 799 votes will be crucial in terms of transfers, but it’s not expected there will be enough from them to save his Fine Gael colleague Boyle.

Sinn Fein’s Noel Jordan with 1,049 votes is in sixth place but less than 30 votes separate him from two other candidates.

Bearing in mind the margin for error with tally figures, it still seems reasonable to suggest that four of the outgoing candidates, McEniff, Byrne, O’neill and Campbell will be returned with two new councillors, Kennedy and Conaghan while outgoing Cllr John Boyle of Fine Gael looks likely to lose his seat, although transfers from John McNulty will be watched very closely by the Fine Gael camp as their strongest placed candidate Barry O’Neill will also be in the hunt for these to make the quota.

The tally figures (1 to 16th place) we have are as follows:

Counting proper for the Donegal Electoral Area starts tomorrow morning at 9am at the St. John Bosco Centre in Donegal. Sue Doherty will report online and for the Donegal Democrat/Donegal People’s Press.