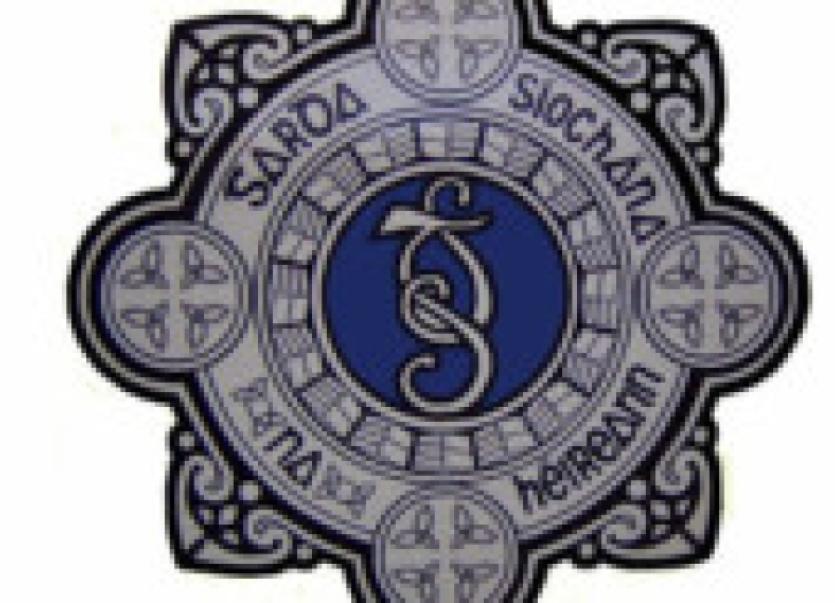 The Port Road into Letterkenny has been reopened, following completion of the Garda forensic collision examination of the scene of a serious car collision.

The Port Road into Letterkenny has been reopened, following completion of the Garda forensic collision examination of the scene of a serious car collision.

A man remains in serious condition in Letterkenny General Hospital following the single-car collision that occurred in the early hours of Thursday morning.

The collision occurred at about 12.50am on Thursday, March 20th, when a car collided with a stone wall on the main Letterkenny to Derry road, about two kilometres outside Letterkenny, between the Dry Arch and Polestar roundabouts.

The 23-year-old male driver, the sole occupant of the car, was seriously injured and taken to Letterkenny General where his condition was described as serious.

During much of the day, while the forensic examination was carried out, a diversion was in place, with motorists advised to use the Cullion road. The road closure resulted in serious tailbacks on roads entering and through the town.

Letterkenny gardaí are appealing for witnesses or anyone who may have been on the Letterkenny to Derry road between 12.30am and 1am to contact them on 074 9167100, or to contact the Garda Confidential Line on 1800 666 111 or any Garda station.