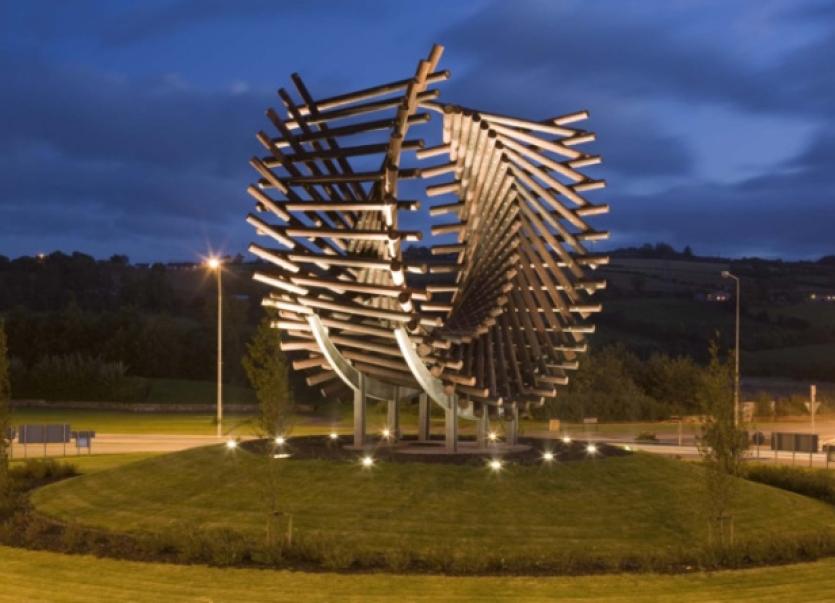 A journalist charged with 50 sex offences is alleged to have carried out a sexual assault in Letterkenny, a Dublin District Court heard today.

A journalist charged with 50 sex offences is alleged to have carried out a sexual assault in Letterkenny, a Dublin District Court heard today.

The man in his 50’s, who cannot be named for legal reasons, faces charges including 40 counts of child exploitation by inviting, inducing or coercing the alleged victim to engage in or participate in a sexual, indecent or obscene act; three counts of alleged sexual assault and seven of defilement of a child under the age of 17.

The two other sexual assault charges relate to alleged incidents in Croke Park and one at a hotel near Dublin airport.

The DPP has directed the accused be tried by judge and jury in Dublin Circuit Criminal Court.

When charged he made no reply to any of the counts after caution, the court heard.

Defence Solicitor Michael Hennessy said bail terms had been agreed with the prosecution, subject to the court’s approval.

State Solicitor Michael Durkan said the DPP was directing trial on indictment on all charges.

Judge Cormac Dunne granted bail in the accused’s own bond of €500, with an independent surety of €2,000.

He was remanded on bail to appear in court again on April 29, for the preparation of a book of evidence.