Hope jobs can be retained after receiver is appointed 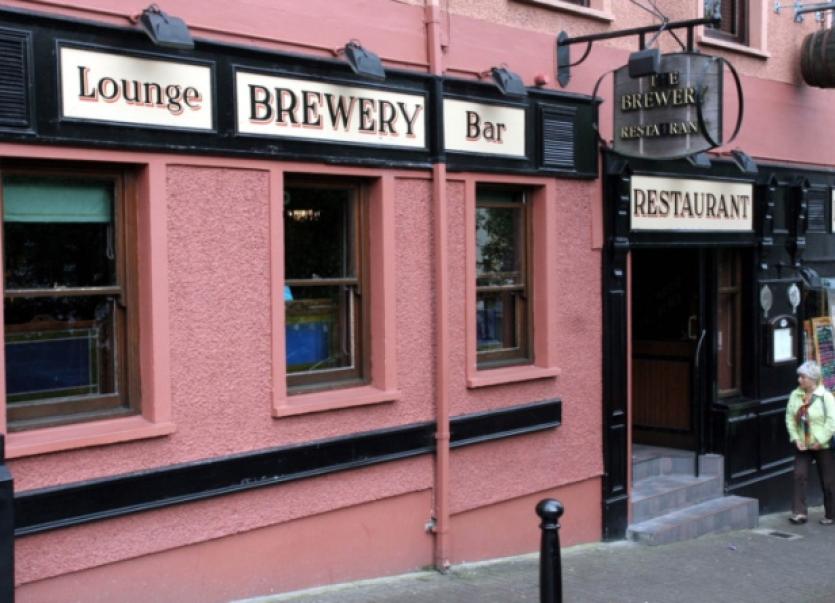 After receivers have been appointed to a number of businesses owned by the Blaney group, hopes are that local jobs will be protected.

After receivers have been appointed to a number of businesses owned by the Blaney group, hopes are that local jobs will be protected.

The businesses include two of Letterkenny’s best known pubs, the Brewery bar on market Square and the Central on the Upper Main Street of the town. The appointment also includes the Mace store in Kerrykeel and the Lagg Service Station in Milford.

It is understood that up to 50 people are employed between the businesses and they are all still trading.

A spokesperson for Letterkenny Chamber said they hoped that the jobs will remain safe despite the appointment and that they can trade their way out of the situation.

“Obviously we are disappointed because they area very well known family and these businesses have been here for a long time. It’s sad. I hope it can be traded out of and we would still hope to see these business remain open in the future.

“We would hope they remain as going concerns and the employees are not affected adversely,” said Letterkenny Chamber CEO, Toni Forrester.

It is understood the receivers have been appointed on behalf of Allied Irish Bank with debts in the region of €10m. Other businesses within group, including the Sliver Tassie Hotel and the recently reopened Milford Inn, are not affected by the appointment.

A statement from the owners of the Silver Tassie Hotel has reassured their customers that the hotel is not affected by the placing into receivership of the other businesses They say they have over 400 functions booked over the next three years and they continue to go from “strength to strength”.