Council to negotiate over barracks 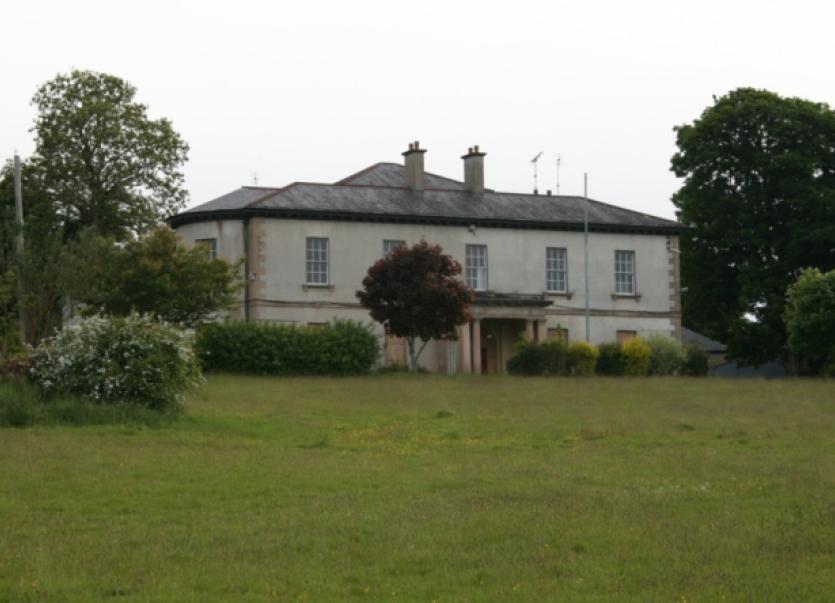 The county manager has said he will negotiate with the Department of Defence over the cost of acquiring the former army barracks in Lifford and Letterkenny.

The county manager has said he will negotiate with the Department of Defence over the cost of acquiring the former army barracks in Lifford and Letterkenny.

The decision was made after a lengthy discussion at the February meeting of Donegal County Council about the future of the two sites.

County manager Seamus Neely presented a report to members recommending the purchase of the premises in Lifford but not proceeding with the purchase of Rockhill House at the moment.

The two sites have been offered to the council for a combined price of €1.2m paid over six years. The department would spend €135,000 to restore plumbing and heating in both buildings.

The barracks became vacant in 2009 when they were closed.

Mr. Neely told councillors the acquisition of Lifford is affordable and is manageable and less money would have to be spent on Lifford than on Rockhill.

He said he was not in a position to say that a purchase of Rockhill would not have an impact on the council’s revenue budget because of the cost of maintaining it. The site could not be bought without “potential significant expenditure consequences,” he said.

Mr. Neely said that if Rockhill was purchased it may have to be boarded up initially and the understanding would be that the council would not be able to develop it for a period.

While there was widespread backing from councillors for the purchase of Lifford barracks due to the council’s need for space in the town, there was not unanimous backing for buying Rockhill House.

The views within the chamber were not necessarily dictated by party politics or even governed by geography. While some councillors argued that the house and 25 acres of land was too good a deal to turn down at €600,000, others argued that it would not prove good value if it is not needed.

Fianna Fáil councillor Dessie Larkin, one of the strongest supporters of the Rockhill purchase, said he agreed that the council should try to get a better price. The Letterkenny councillor said he would be very surprised if the council walked away from the building.