Crime attack in Glenties - meeting to be held on Wednesday 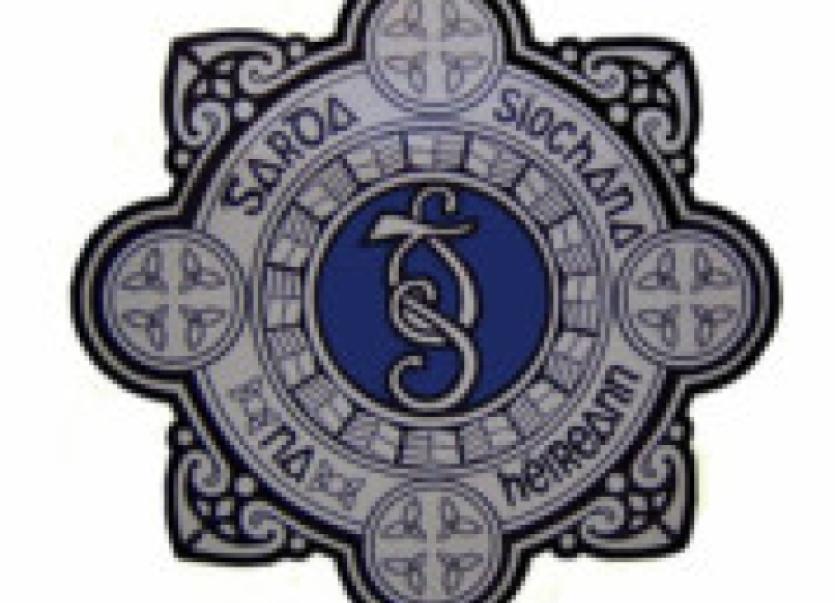 As a Garda investigation continues into the attack on an elderly man at his home in Glenties on Thursday evening a local group have organised a meeting to be held in Glenties on Wednesday.

As a Garda investigation continues into the attack on an elderly man at his home in Glenties on Thursday evening a local group have organised a meeting to be held in Glenties on Wednesday.

Chair of the Glenties Action Group Peter Carr said there is shock and anger in the community at the incident. He said it was the second time in eight weeks that there was a incident at the man’s home. Just before Christmas he arrived home in a taxi and disturbed men who had entered the house. Mr Carr said the incident has also caused anger about the downgrading of the town’s Garda station, but he praised the garda response to the incident.

“The Garda response was very quick and there is great liaison between ourselves and gardaí,” he said.

The meeting on Wednesday next will be held in the Highlands Hotel at 8pm.

A legally-held firearm and a small sum of cash were taken after raiders tied up the man, who is in his 70s, before ransacking his home.

The attacked happened at the man’s home on Station Road in the town between 5pm and 8pm on Thursday.

The man suffered bruises in the incident and while he was badly shaken he did not require medical treatment.

Gardaí carried out door to door inquires in the area on Friday. Inspector Denis Joyce said on Friday that said 14 gardaí were involved in the investigation. He called for anyone in the the Glenties area who noticed anything suspicious between 2pm and 10pm on Thursday to come forward.