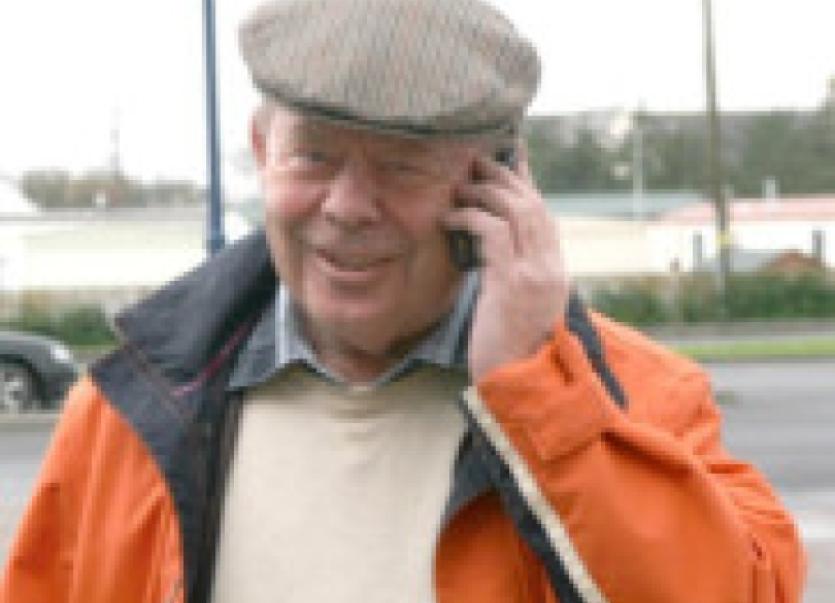 A call to consider his position and resign after the controversial budget meeting has been rejected by a veteran councillor.

A call to consider his position and resign after the controversial budget meeting has been rejected by a veteran councillor.

Cllr. Barry O’Neill had called on Fianna Fáil councillor Sean McEniff to resign after the controversial budget meeting this week.

Cllr. McEniff responding yesterday said, “He has some cheek - I can recall Cllr. O’Neill pledging his resignation a number of years ago if the cancer service was not restored to Sligo. I am still waiting.

“I had also pledged my resignation from the board of the HSE on that occasion and I did so within days.”

Cllr. McEniff added that Fianna Fáil’s stance was totally sincere and not a publicity stunt as had been suggested. “Both Cllr. Byrne and I had hospital appointments in Dublin and cancelled these - I can assure you that we would not have been sitting in Lifford if we were not serious about the situation.

“The situation on Irish Water is very serious and I can forecast that it could be sold off in future years. It is a very sad situation.”

On Cllr. Rena Donaghy’s decision to leave the meeting early and her future within the party he said, “This has to be dealt with. If she had been there it would not have been passed. It is a matter for the party.”