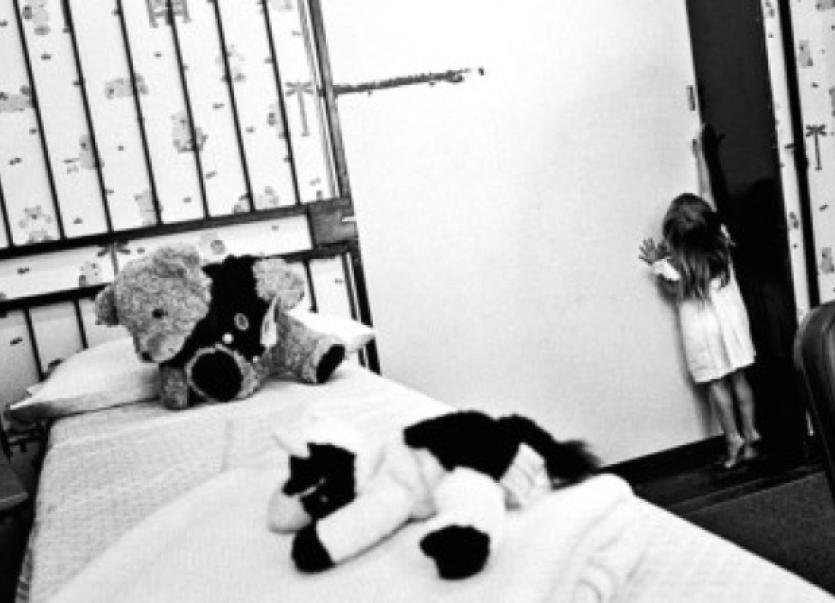 A woman who was raped at the age of seven and sexually abused until she was sixteen has broken her silence.

A woman who was raped at the age of seven and sexually abused until she was sixteen has broken her silence.

Arylene Murphy, from Ballyshannon, told her harrowing story to the Donegal Democrat because she wants other victims to know that help is at hand.

Terrified that if her father found out what was happening he would kill her abuser and be sent to prison for it, Arylene kept her silence.

She never spoke out until after her father died.

The price she paid was heavy - a life of deep addiction to drink and drugs, as she tried to drown out the fear and pain that consumed her. With the help of her family and counsellors, she eventually managed to turn her life around.

After four years as an addiction counsellor at White Oaks, she’s now an outreach counsellor for the Donegal Sexual Abuse and Rape Crisis Centre (DSA & RCC).

“I want other survivors to know that they can live free from their abuse,” she told the Democrat. “The Donegal Sexual Abuse and Rape Crisis Centre gave me the chance to live the life I deserve and now value so much.”

Fiona Neary, executive director Rape Crisis Centre Network, commented: “About 60 per cent of the people we help are adult survivors of child sexual abuse. The message is ‘Make contact’. It’s never too late. It doesn’t matter how old you are or how young you are, there is someone here to help you. We know from our work with survivors that recovery is possible.”

The work being done in Donegal is exceptional, she stated. “It’s a small team but they deliver the sixth largest level of service in the country, seeing over 200 men, women and teens face to face each year, plus helpline calls and helping victims at the Sexual Abuse Treatment Unit, garda stations and court.