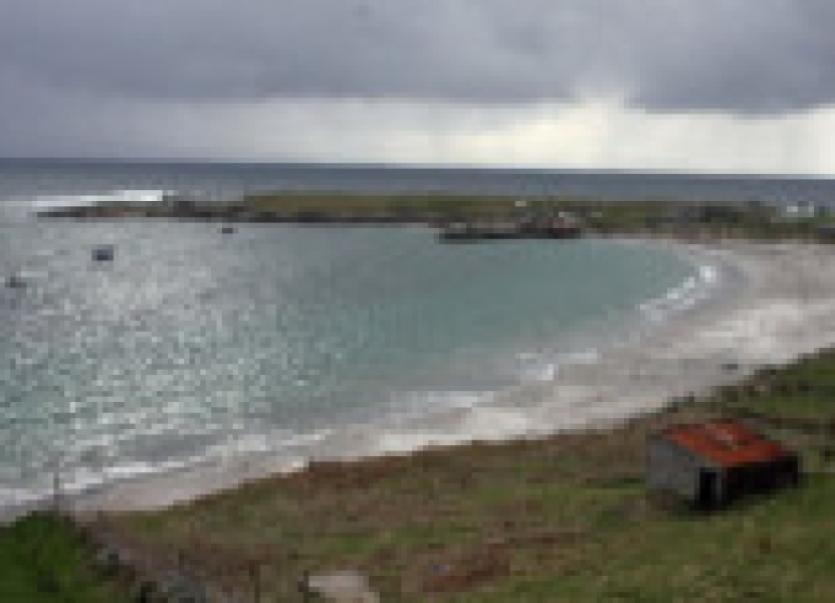 The new organisation came out of a meeting that drew up to 50 island fishermen to Arranmore Island on Sunday to discuss the sustainability of the industry and ideas for moving forward. The meeting was called in the wake of a recent report by the Joint Sub-Committee on Fisheries that looked at promoting sustainable rural coastal and island communities.

DIMRO “will continue on now to build our industry back up and continue to fight for the rights of our fishermen, their families and communities, and we hope that other fishing communities will follow suit,” said Jerry Early, DIMRO spokesperson and Arranmore islander.

The meeting was called by an action group formed several years ago, following a ban on salmon fishing that had a detrimental effect on Donegal’s coastal communities.

Mr. Early said he was very heartened by Sunday’s meeting and the joint sub-committee report.

“Sunday’s turnout at the meeting just goes to show the passion that the fishing communities on Donegal’s islands have for what is not only their industry but their way of life,” he said. “Their support to protect it and indeed see it grow shows that we can have great hope for the future, and the content of the recent report by the joint sub-committee also gives us great hope for the future.”

The meeting reviewed the contents of the report, addressing topics ranging from safety to sustainability.

“Following on from the report, we are very positive that the government and the EU have an interest in seeing our communities survive now,” Mr Early said. “The ban on salmon fishing has had a huge and negative effect on the islands’ communities and has caused both job losses and the forced emigration of our youth in search of work, who in the past would have stayed at home and made a living from fishing.

“It means a lot to us that the report acknowledges that the decisions made in the past by our governments in relation to fishing have had a detrimental effect on Donegal’s islands, and we appreciate the fact that the authors of the report seem willing to help us rebuild our communities once more,” he said.

The DIMRO spokesperson said fishermen also appreciated the report’s acknowledgement that sustainability is the way forward.

“The report has come from the continued efforts of those in our community who have fought long and hard for several years for the government to recognise us and our requirements for survival,” he said. “It has been a long hard road of meetings, both at local, national and European level. It has involved many people, not just the fishermen, but supporters within our communities and everyone from those who made space available to us to have meetings and those who simply showed up to make tea and show support. But despite many knock backs and dark days everyone stuck with it and we now see a light at the end of the tunnel.”