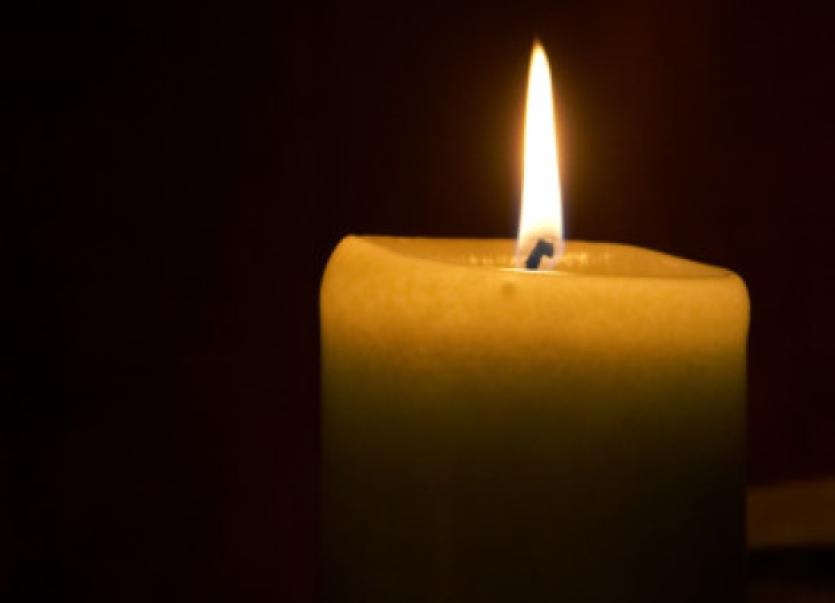 He was found at his home on Monday.

A garda spokesperson said there were “no suspicous circumstances” and the death has been referred to a coroner’s inquiry.

Aged in his late 30s, deceased was the father of two boys.

He is also survived by his father Paddy ‘Ringo’ Cunningham and sister Linda. His mother Angela passed away many years ago.

Cllr. Brendan Byrne said the deceased was “ a very good father to his children and very devoted to them”.

He added: “The entire community is saddened by news of another sudden death. The news has cast a gloom over the area.

“We are all very sorry for Pat’s father, sister and children on their loss. They will be in our thoughts and prayers.”

Remains are due to arrive at his home at 6pm this evening. House is private from 11pm tonight.

Funeral mass takes place tomorrow (Wednesday) at 11am in St. Columba’s Church, Carrick, followed by burial in the adjoining cemetary.