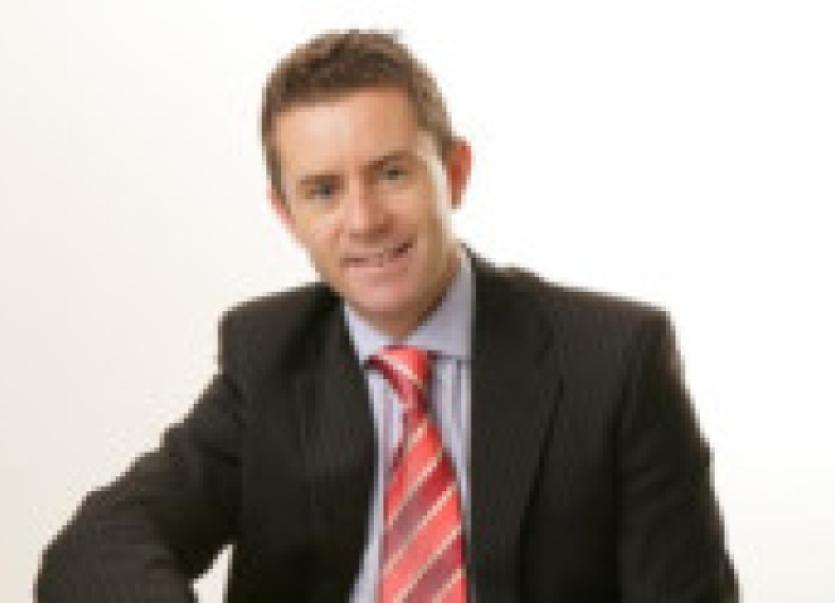 Senator Brian Ó Domhnaill has called on local TDs to support Donegal’s rural post offices which he says are under threat of closure.

Senator Brian Ó Domhnaill has called on local TDs to support Donegal’s rural post offices which he says are under threat of closure.

He said local communities have already lost too many services.

Referring specifically to Bunbeg, he said that post office “faces the imminent threat of closure”,

Senator Ó Domhnaill commented: “In what can only be seen as a highly cynical move, the decision has been put back for three months until after the local elections”.

He added: “Unfortunately Bunbeg is not the only community at risk of losing this vital local service.

“Post offices are a strategic asset and the threat to the rural post office network needs to be taken seriously.

“So far the Government has done absolutely nothing to intervene as fears mount that over 500 post offices could soon be shut down.

“Postmasters say that the rural network could be ‘decimated’ within two years .”

Senator Ó Domhnaill said that “the local post office is the heart of so many Donegal communities” and warned that the loss of its post office “would come as another major blow to community life”. I

He pointed to Fianna Fáil’s recently published proposals to secure the future of post offices. This document outlines ways to increase and diversify commercial activities at post offices as well as expanding services.

He said: “Advancements in technology do not have to spell the end of our post offices.

“It’s time for the Government to stand up for local post offices. I am urging our two government TDs in Donegal to start taking this threat seriously and consider Fianna Fáil’s constructive proposals to save our post offices.”