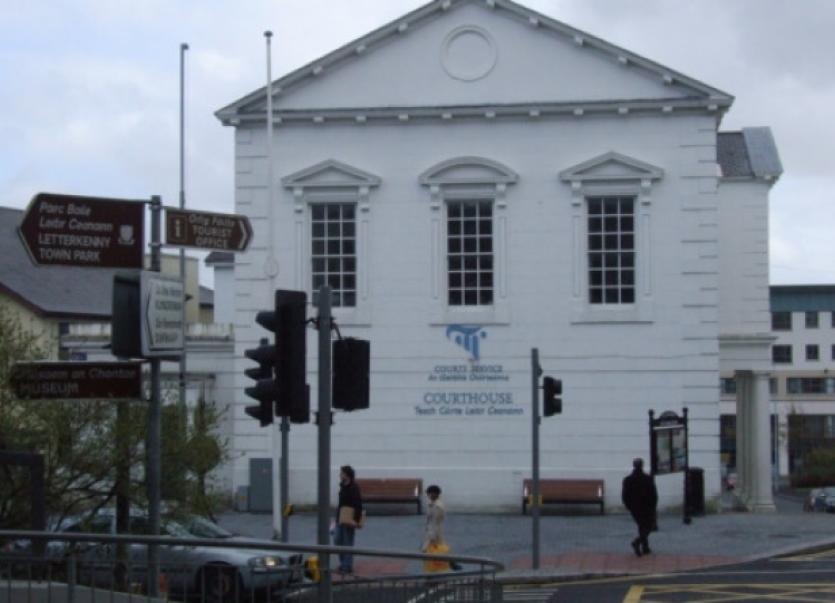 A judge has ordered that the man accused of killing eight men in one of the state’s worst road crashes be examined by an expert as soon as possible so it can be decided whether he is fit to stand trial.

A judge has ordered that the man accused of killing eight men in one of the state’s worst road crashes be examined by an expert as soon as possible so it can be decided whether he is fit to stand trial.

Judge Keenan Johnson apologised to the families of the eight victims and the man accused of causing their deaths for the delays in the case.

Letterkenny Circuit Court heard that there have been further delays in case against Shaun Kelly of Hill Road, Ballymagan, Buncrana who is accused of causing the deaths of eight men between Buncrana and Clonmany on July 11th 2010.

The court has to decide whether Mr. Kelly is fit to stand trial. The defence and prosecution barristers today clashed about who was to blame for the delays.

Prosecuting barrister Patricia McLaughlin told Judge Johnson that the prosecuting team had received a report from the defence as late as last night and another report is still to be received from a clinical psychologist at the Central Mental Hospital.

She said legal aid for the psychological reports had been granted in May 2012.

Ms. McLaughlin said the prosecution is not in a position to deal with the fitness to stand issue as they are yet to have him examined.

Defence barrister Peter Nolan said the prosecution has had the reports from early this year and “have done nothing”.

He said it was “an absurdity” for the prosecution to say they have not been able to have Mr. Kelly tested. “Mr. Kelly is available for examination by the state at any time,” he said.

Judge Johnson said he was “acutely aware that the fourth anniversary of the tragic accident will pass in July of this year”.

He said it is not fair to the families of the victims and the accused that the case has dragged on the length of time it has and added that he was “not impressed” that a report had been furnished the night before.

The judge asked that the prosection make inquiries about whether they can have Mr. Kelly examined so that the fitness to stand hearing can go ahead during this session of the circuit court. He said the prosecution have sufficient information to have someone examine Mr. Kelly.

“I will not be satisfied until inquires are made,” he said.

Barrister James O’Donnell said the families of the victims are concerned at the delays.

Mr. Nolan said his client is also annoyed at the delays.

Judge Johnston said there had been undue delay in relation to the preparation of the reports.

He said he was acutely conscious that there are eight families grieving and that their lives and Mr. Kelly’s life have been put on hold until it is dealt with.

“All I can do is apologise to the families of the victims and the accused for the delay in this matter. I have enormous sympathy for all the parties involved and want to assure them we will deal with it as quickly as possible,” he said.

The judge adjourned the case until next Tuesday “in the hope that the matter can be adjudicated on”.