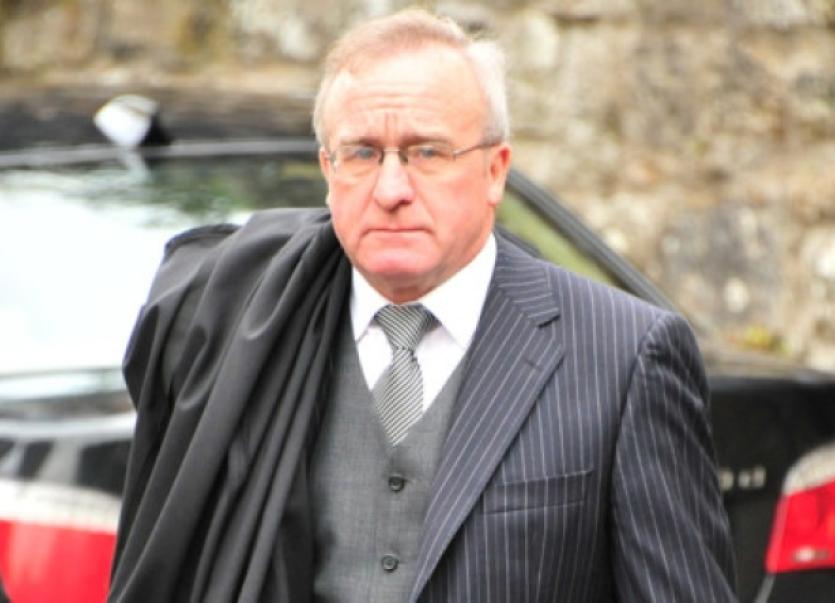 A 21 year old has been remanded on bail on drugs charges.

A 21 year old has been remanded on bail on drugs charges.

Conor McCallig, with addresses at Fintra in Killybegs and Tullyleague in Laghey appeared before Donegal District Court today.

The court heard that the defendant was also found in possession of £195 and €700.

Judge Kevin Kilrane adjourned the case to April 28, with bail set at own bond of €500. The following bail conditions were imposed: that the defendant surrender his passport, and not apply for any travel documents, that he sign on every Friday at Donegal Town Garda Station and provide gardai with a telephone number, that he reside at Tullyleague, Laghey and give 24 hours notice if leaving the state.