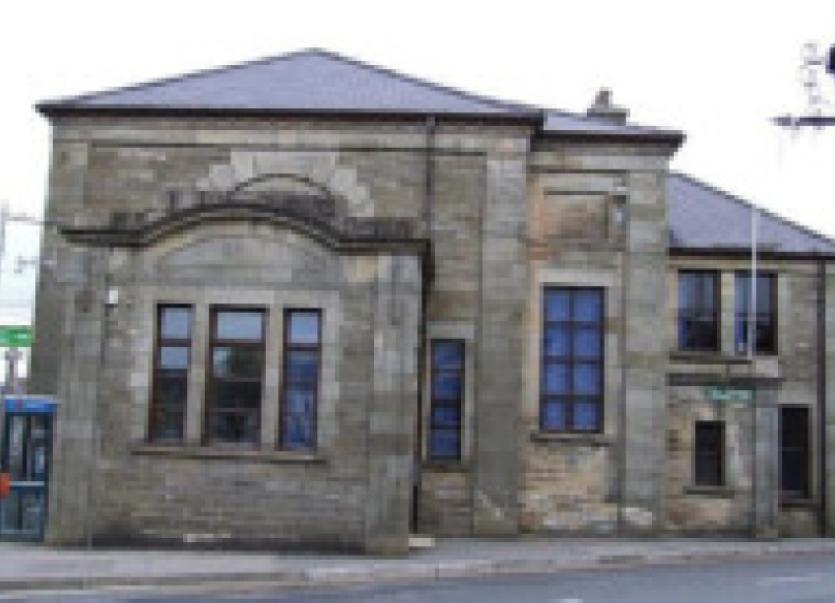 A jury has convicted a man of committing a sexual assault on a woman.

A jury has convicted a man of committing a sexual assault on a woman.

The four day trial, arising from an incident in south Donegal four years ago, was held in camera at Donegal Circuit Court.

Judge Keenan Johnson ordered that neither the defendant nor the victim may be identified.

The victim, who is in her 20s, had gone to a party in a pub, followed by a house party. She then invited a few people, including the defendant, who is in his 30s and was known to her, back to her parents house at around 7am.

She remembered drinking, her boyfriend arriving, him being annoyed with her and leaving.

She also remembered drinking more Jagemeister with the defendant but nothing that happened afterwards.

All of the partygoers except for the defendant left shortly after.

When the woman’s parents told her to go to bed, she went upstairs but came back down with a duvet and went into the sitting room.

Her parents said she fell asleep almost immediately. Her mother noticed that she got a little sick and they checked on her periodically.

‘Looking after a sick woman’

While the woman and the defendant were in the sitting room, a sexual encounter took place.

The defendant said the pair chatted for around 15-20 minutes : the woman was giving out about her boyfriend and his sisters.

She “reached over and made advances” to him, and he “became aroused”.

She “vomited a little” and he “put her back to a comfortable position”.

The victim’s mother came in to check on her and noticed the vomit.

The defendant’s fiancée rang his mobile.

He told her he was “helping to look after a sick woman”.

He “cajoled” the woman’s mother into taking a picture on his phone of him sitting next to the woman on the sofa and he sent the picture to his fiancée.

The defendant agreed that the woman was asleep when the picture was taken.

Although she was annoyed at her daughter’s drunkeness, her mother let her sleep on.

The defendant told the court that he dozed for a while, then woke, chatted with the mother, and left.

When her mother wakened the woman at 4pm the next day, they noticed that her leggings were partly down, her bra was unfastened and her panties were bunched up behind the knee of her leggings.

The woman became “very distressed” because she had no idea what happened and asked her mother who had been present. She was told that the defendant was the only person in the room at the time.

Then the woman went to the defendant’s house, where they spoke in private. She told him she couldn’t remember anything. He said they’d “kissed a bit “ but nothing more, and he’d then “freaked out” and left.

She said she wouldn’t lie about it and would tell her boyfriend.

When she returned home, her mother was concerned at his version of events. She told the court that her daughter couldn’t have been kissing and chatting, “because she was asleep”. She added “He left after I came into the room. He knows he didn’t freak out.”

The woman’s boyfriend arrived and rang the defendant, telling him to come over and explain himself.

The woman, her mother and boyfriend all testified that, when confronted, he put his head in his hands, said it was a sexual assault, that he would tell the guards and asked how he could fix it.

He told the court that what he said was “What you’re accusing me of is sexual assault. I’ll go to the guards to clear my name”.

The mother recalled that she “told him he could go to the pier”.

He went home and told his fiancée that they needed to talk.

Again, differing accounts of the conversation were given to the court.

She asked who and when he told her, she left.

Tests found the defendant’s DNA on the woman’s leggings and her genital area. There were also bruises on her hip and thigh.

Cross-examining the defendant, state prosecutor Patricia McLaughlin, JC, asked him why he didn’t tell the woman exactly what happened.

“You knew you were telling her a lie,” she said.

The defendant said that he was trying to “defuse the situation”. He added: “I wouldn’t consider it a lie. It wasn’t sexual intercourse, it was all over very quickly.”.

She told him his story was “a completely fabricated version of events” and that the woman had been “in no position to consent” to the sexual encounter.

She told the jury. “If he thought she remembered, he would never had had the confidence to lie to her.”

Counsel for the defence, Colm Smith SC, told the jury: “If this young woman had woken up in privacy, you would not have heard about this case but she was in the company of her mother”.

No matter what his client said or did “he was going to be blamed,” he continued. “If calmer or wiser heads had existed at an early stage, we would not be here today.”

The jury of ten men and two women took three hours to reach their verdict of guilty.

Judge Johnson adjourned the case to the next sitting of the Circuit Court and ordered the preparation of a Probation Report.

He remanded the defendant on continuing bail.