Donaghey blames the decision to not adjourn 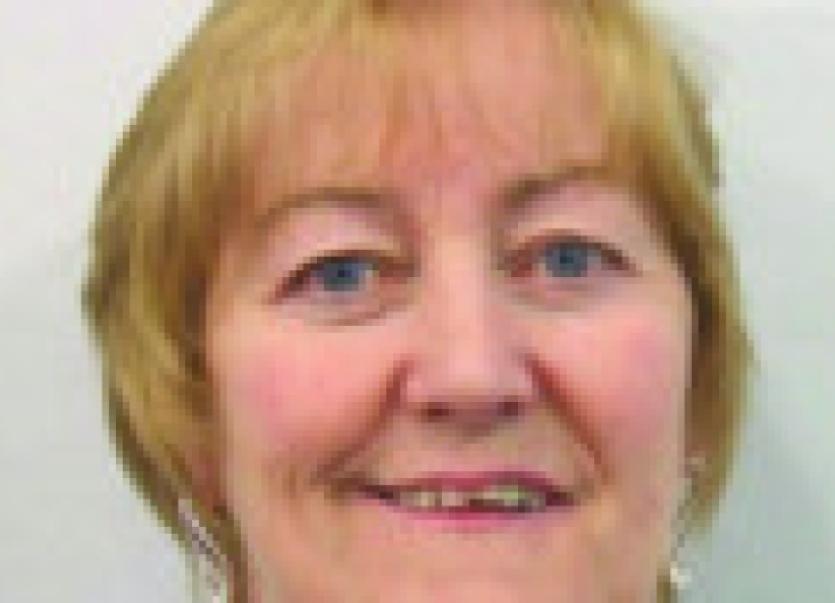 Fianna Fáil Cllr. Rena Donaghey said her party sought an adjournment on Monday to give her time to return to the budget meeting.

Fianna Fáil Cllr. Rena Donaghey said her party sought an adjournment on Monday to give her time to return to the budget meeting.

Cllr. Donaghey, who had left the meeting at about 6.30pm to teach a class by previous arrangement, was not in the chamber when council voted on the budget, which was adopted 15-14.

“It was my first night back in class and I had just had to be there,” Cllr. Donaghey said. She said when she left the meeting, the anticipated votes were still 16-13 against the budget, with Cllr. Campbell joining Fianna Fáil and Sinn Féin in opposition. Cllr. Donaghey was present when the same members had voted against the Fine Gael-proposed revisions last week and Sinn Féin Cllr. Jack Murray was absent.

After Fine Gael Cllr. Barry O’Neill proposed the amended budget on Monday, Fianna Fáil called for an adjournment to discuss the proposal.

Cllr. Donaghey said the party wanted an adjournment, “because they knew I was on the way back up again.” She is a part-time instructor for the Donegal Education and Training Board, formerly the Vocational Education Committee, and was teaching a class in Buncrana.

“It was my first class back after Christmas and I just had to be there,” she said. She said at about 8.20pm she received a text from a council colleague, “to say things have changed”. He said it looked as if Cllr. Campbell was going to vote with Fine Gael, “and he said we might need you”.

“As soon as class was over I was straight up the road,” she said. Cllr. Donaghey said the class finished at 9pm but said she was not again in mobile coverage until she reached Burt.

Fianna Fáil had sought their adjournment some time after 8.30pm, but it was rejected by the same margin, and by the same councillors, who later voted to adopt the budget.

“All the other adjournments were requested by various different parties and the one adjournment we asked for we didn’t get,” she said. “And it was deliberate, it was absolutely deliberate that the budget be pushed through at any cost.” Cllr. Donaghey said she believed Fine Gael saw opportunity in her absence.

She said councillors learned on Friday that County Manager Seamus Neely had gone to Dublin to see if there was any new funding to be offered for Donegal but the manager was told, “no, not a penny extra. So there was no change”.

“Fianna Fáil just couldn’t agree with the budget because services for people were not going to be maintained, let alone enhanced,” Cllr. Donaghey said. The councillor said she had a professional commitment on the night and a commitment to the students she teaches. She said Fianna Fáil also did not expect the meeting to go on as long as it did.

Asked if she would have done things differently now, she said, “Hindsight is a great thing”. But she said, “I don’t think one person in the chamber there thought that John Campbell would do what he did.”

Cllr. Donaghey said her name will be before the Fianna Fáil selection convention for the 2014 local elections.

She was also critical of the way the meeting was handled. A dispute between Fianna Fáil Cllr. Ciaran Brogan and independent Cllr. Frank McBrearty Jr., took up much of the morning, and though the meeting began at 11am councillors did not begin to discuss the budget until closer to 3pm.

“If it hadn’t been for all that nonsense that went on we would have had the budget signed and sealed,” she said.