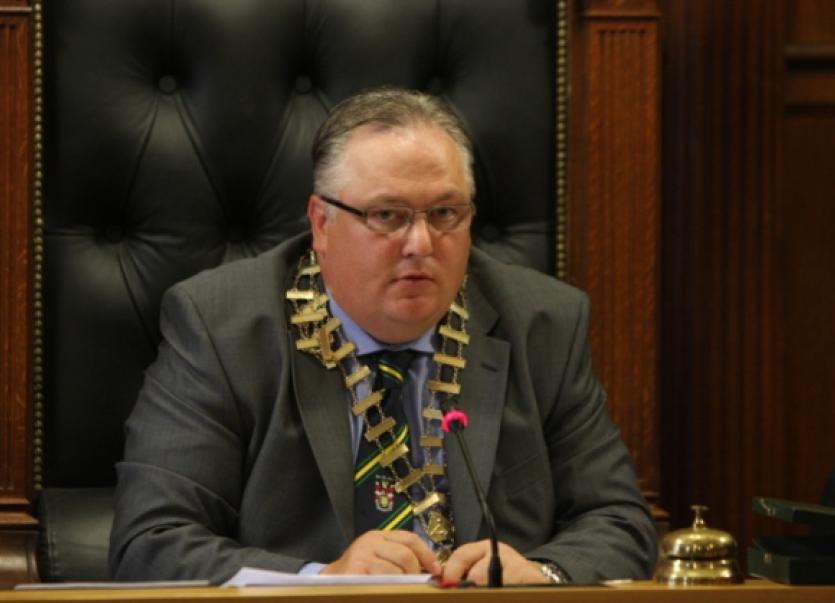 A meeting of Donegal County Council has been adjourned amid stormy scenes.

A meeting of Donegal County Council has been adjourned amid stormy scenes.

Mayor Ian McGarvey adjourned the February meeting of the council after warning that he would so.

Heated exchanges broke out during discussions on the appointment of a replacement on the Donegal Education and Training Baord (ETB) for Fine Gael councillor Barry O’Neill who has stepped down.

Fianna Fáil had been urged to withdrawn their nomination to replace Cllr. O’Neill on the board.

During the discussions heated exchanges broke out between independent councillor Frank McBrearty Jnr and members of Fianna Fáil.

Mayor McGarvey adjourned the meeting at 12.55pm until 2pm after Cllr. McBrearty got to his feet. 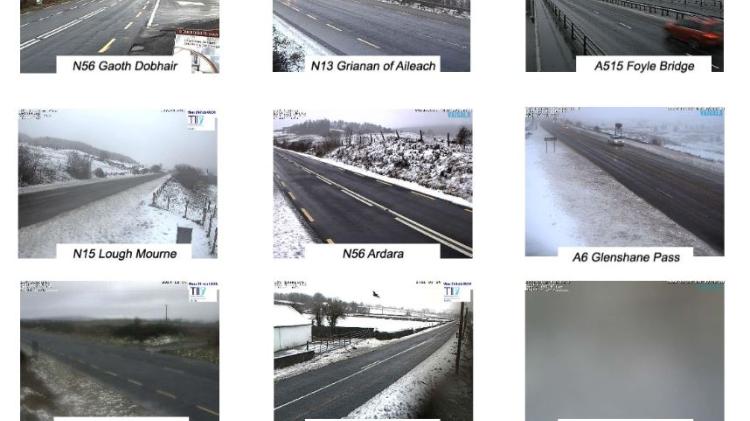