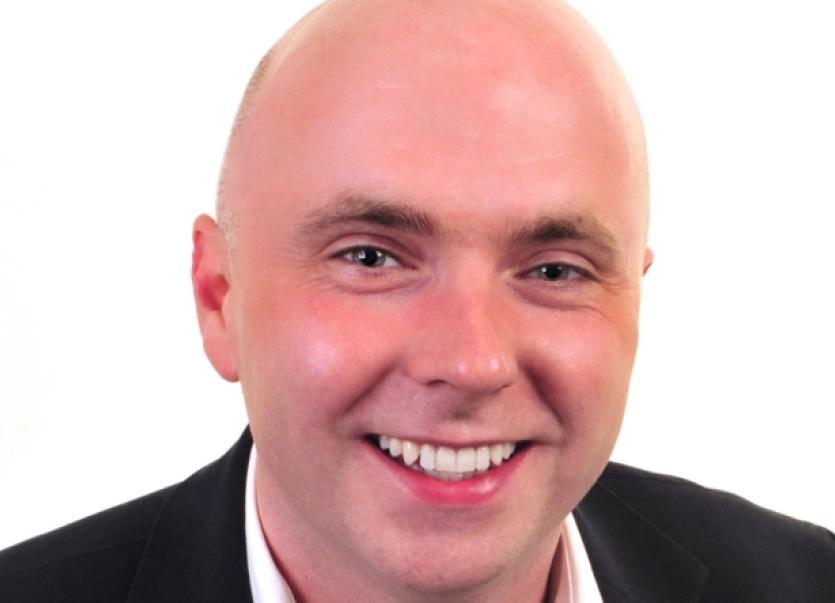 Independent Cllr. John Campbell said he did not change his mind in voting for the council’s 2014 budget.

Independent Cllr. John Campbell said he did not change his mind in voting for the council’s 2014 budget.

“I don’t believe I changed my mind,” he said. “I believe I stuck with my position.”

Cllr. Campbell had brought the proposals later embraced by Fine Gael to the budget meeting last week and showed them to the other groupings.

“They came to my position with proposals I had put out four days earlier, a week earlier,” he said, adding, “If it had been supported on day one we would have agreed a budget that day and not gotten into the theatrics of it.”

He said once his proposals had been taken up by Fine Gael and other independents, “I think that would have been opportunistic if I had voted it down.”

Cllr. Campbell also said that Fianna Fáil and Sinn Féin could have defeated the budget earlier on Monday, when Cllr. Rena Donaghey was still in the chamber. When Cllr. Campbell spoke during the meeting on Monday afternoon, he said it had been five and a half hours since he had again presented proposals that morning to Fine Gael and other parties.

“There doesn’t seem to me to be any reasonable chance of any deal,” he told councillors on Monday. “I’m being pragmatic about it, then I have to face the consequences of that.” He added that he was not prepared to sit in the chamber until 10 o’clock, “to face those consequences.”

“Nobody seconded that,” the councillor said to the Democrat on Tuesday. “So if you ask me, that says a lot more about their intentions than anything else.”

“It would have been voted down at that stage if that’s what those parties really wanted,” Cllr. Campbell said. “They had the numbers to force a vote and didn’t.”

Cllr. Campbell said he accepted the budget was not perfect.

“And I do think that services in general and staffing within the council are at critical levels,” he said. “But being pragmatic about it, would that change with voting down of the council? I don’t think so. They’re separate issues and again they are issues that are being driven at national level.”

Cllr. Campbell said he believed the introduction of Irish Water into budget debates was “a red herring and a very emotive one over this week”, but said he did not believe the council falling would make a difference. “I don’t think it did any more than send a hollow message,” he said.

“The message I’ve been trying to counteract in my time in politics is that politics will fix things, we’ll strike a blow for democracy by bringing down the council over Irish Water,” said the councillor, a leading figure in the Can’t Pay, Won’t Pay campaign against household, water and septic tank charges. “It takes people to come together to make that change.”

He said unless the council was going to put more of its own resources into roads and housing, taking the money from other areas, those funding levels would not change. “It’s not in our grace,” he said. “The amount of actual control you have, bringing down a council, was not going to change that.”

He said he was working with constituents on Tuesday on a number of local issues, including flooding, roads and crossing lights.

“For people on the ground life is going on, and they just want you there to dealing with the issues and giving them the help you have been giving them,” he said.