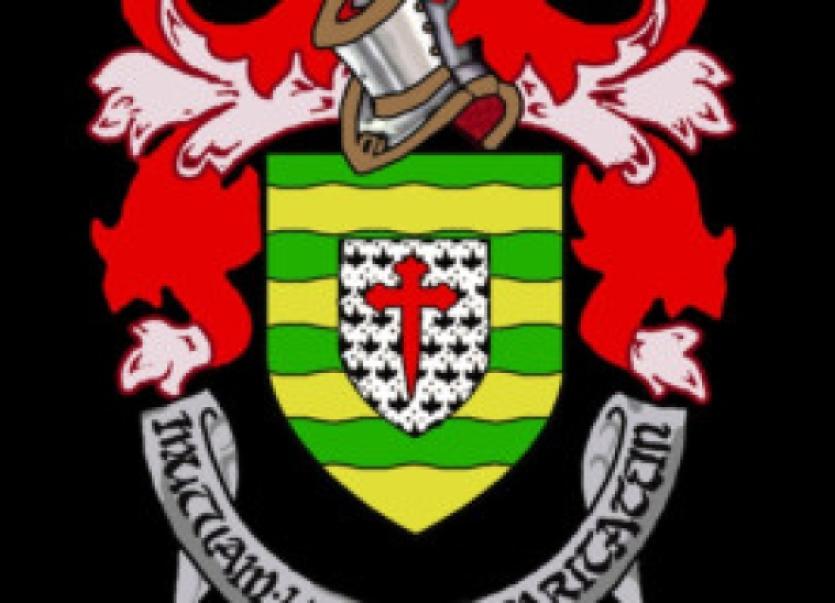 Donegal County Council is planning to establish a committee to decide the best long-term facility to accommodate the 37-member council that will take their seats after the local election in May.

Donegal County Council is planning to establish a committee to decide the best long-term facility to accommodate the 37-member council that will take their seats after the local election in May.

The council chamber in County House, Lifford, is not big enough to accommodate 37 elected members, eight more than currently sit on the council.

Fine Gael Cllr. Terence Slowey, who brought the motion before today’s meeting of Donegal County Council, said a new chamber could be in place for up to 50 years. He suggested a committee be set up to discuss the facility that included all parties and groupings in the chamber, representatives of the print and broadcast media and of the Donegal Youth Council, to ensure the new council chamber will be “fully functional for a 21st-century Donegal”.

Cllr. Slowey also said that because the council is being expanded as a result of government reform, that the council should seek funding from central government for any work necessary to create a new chamber.

Several councillors also said a new chamber must include sufficient space for public seating. There were also suggestions that in future council meetings could be streamed on the internet.