Fatal crash at Newtowncunningam
- diversions in place on N13 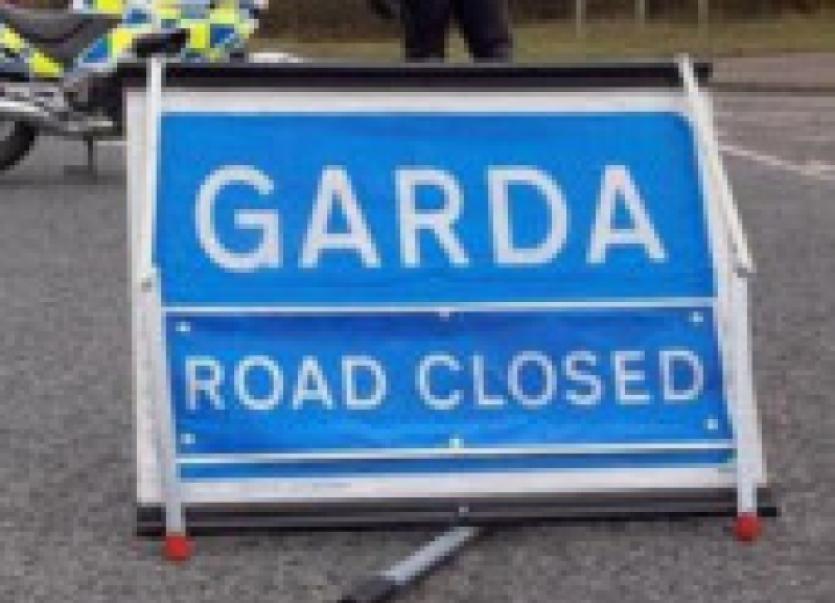 Gardaí in Letterkenny are appealing for witnesses following a fatal traffic collision in Co. Donegal.

Gardaí in Letterkenny are appealing for witnesses following a fatal traffic collision in Co. Donegal.

At approximately 3.30pm a female aged in her 30s was fatally injured when the car she was driving collided with a bus on the N13 between Letterkenny and Derry near Newtowncunningham. She was pronounced dead at the scene. Her body was removed to Letterkenny General Hospital for a post-mortem examination.

Three children travelling in the car at the time were taken by ambulance to Altnagelvin Hospital in Derry.

The driver of the bus was uninjured.

The road is currently closed to traffic and diversions are in place. Garda forensic collision investigators are examining the scene.