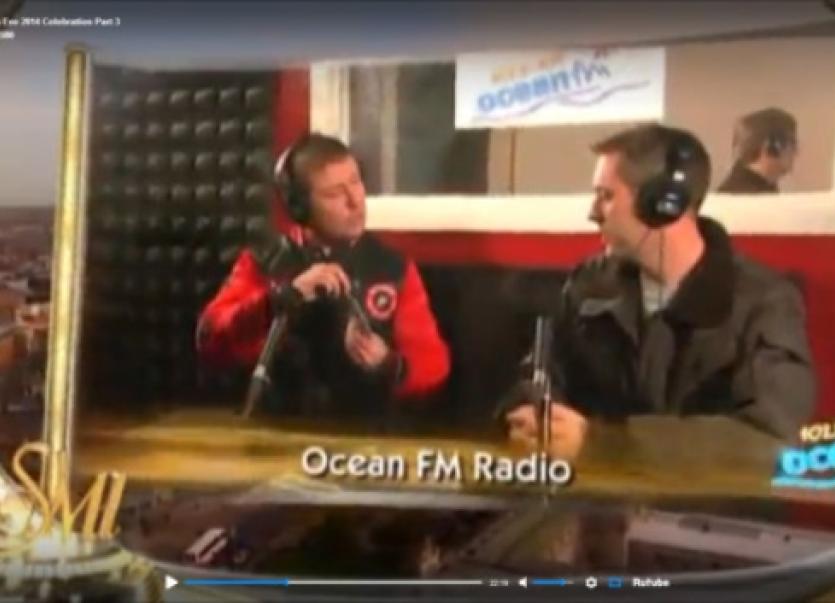 Donegal is at the centre of a social media frenzy this week after a video promoting Scientology made what appear to be false claims.

Donegal is at the centre of a social media frenzy this week after a video promoting Scientology made what appear to be false claims.

The video, shown at a major New Year’s Scientology convention in Florida, included footage of Carndonagh Garda Station, talked about a number of businesses supposedly based in Donegal and featured an interview that appeared to be filmed at a local radio station, Ocean FM.

Management at Ocean FM were astounded to learn from a listener that they were featured in a video promoting Scientology.

In the video, the work of the Truth Against Drugs (TAD) campaign, which is sponsored by the Church of Scientology, was highlighted.

Members, the video claimed, distributed information leaflets at venues including a number of premises in Donegal.

However, it emerged that the majority of premises named are not in Donegal, but most are in Dublin.

One of the premises named, and shown in the film, was Carndonagh Garda Station.

A garda based there said members of the public are allowed leave literature in the public area, but said he was not aware of any specific Scientology related leaflets.

Scientologist Sabrina Shortt told Niall Delaney on Ocean FM yesterday that the interview in the video was “a reenactment” of one he had done last summer with her brother Christian.

She acknowledged the interview was on the basis of her brother being a former drug addict, not as part of any campaign or as a Scientologist.

She apologised for not having sought permission to film a reenactment.

The story has gone viral since posted on social media this week.