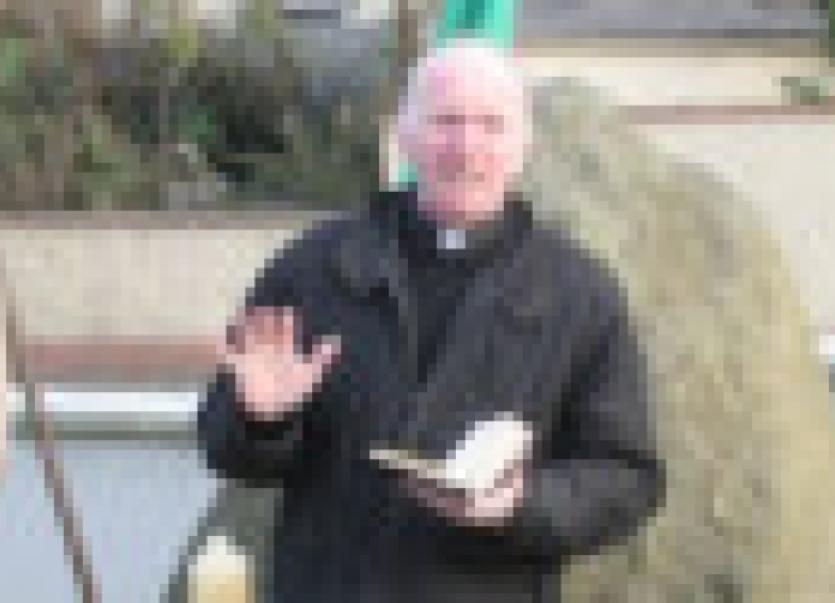 A priest has said since the sudden death of a young man in the Twin Towns last week many now question a “break down of law and order”.

A priest has said since the sudden death of a young man in the Twin Towns last week many now question a “break down of law and order”.

Speaking at the funeral of 18-year-old Dean Lafferty in Stranorlar, Fr Kieran McAteer said this subject had come into “most conversations” since Dean passed away on Monday.

Mr Lafferty died at home last Monday evening and a post-mortem was carried out last Tuesday. Gardaí say they are investigating the circumstances surrounding his sudden death.

Fr McAteer said we are at a time when the Minister for Justice has “hardly been out of the news” and local airwaves have been “inundated” with angry callers highlighting recent attacks on the young, as well as the elderly in their own homes.

“No wonder the questions are going around in our heads. To put it into context, the break down of law and order comes into most conversations. The Minster for law and order has hardly been out of the news in recent times. The Shaun Doherty Show has been inundated with angry people ringing up about elderly people being robbed in their own homes and living in fear.

“Others are ringing up to complain that their children can’t go out at night and enjoy themselves in peace. Gardaí on the ground are at their wits end to stem the tide. It is in the middle of this scenario that the tragic news of Dean Lafferty’s death came out on Monday night,” Fr McAteer stated.

He added that tragic deaths were not uncommon in other areas but now it was on “our own home stretch”.

“We hear regularly about tragic deaths in Dublin, down the country and across the border, but now it is on our own home stretch.”

Gardaí investigating the sudden death are working on the theory that Dean was assaulted when he was out socialising on Sunday night.

It is believed he may have been assaulted twice - once in Ballybofey and again later in Letterkenny. CCTV footage from locations in both towns are being used in the investigation. The results of the post mortem may not be known for several weeks, if not longer.