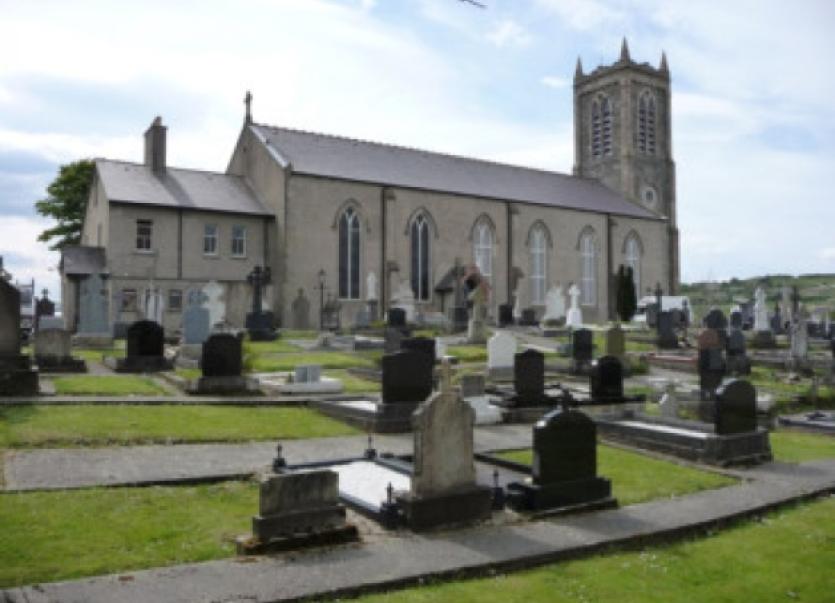 Hundreds of mourners attended the funeral on Sunday of the 13-year-old tragically killed after a road accident in Buncrana on Thursday.

Hundreds of mourners attended the funeral on Sunday of the 13-year-old tragically killed after a road accident in Buncrana on Thursday.

There were heartbreaking scenes at St Mary’s Church in Cockhill as family, friends, school mates and the wider Buncrana community came out en masse to show their respects to Callum Dale who died after being hit by a car near his home in Inishowen.

His father Peter, who was badly injured in the road incident, attended the funeral using a wheelchair.

Callum, who suffered from Asperger’s, died from his injuries near Ballymacarry in the Cockhill area of Buncrana. The family live in the nearby Riverdale area.

“We are investigating all the circumstances of the incident,” he said. The incident happened between 10.30pm and 10.45pm and unfortunately the boy was pronounced dead at the scene at around 11.20pm.”

Cllr. Rena Donaghy who is a friend of the family said, “Today was just heartbreaking - it has numbed the whole community. To see Callum’s dad, Peter, sitting there in a wheelchair would bring tears to a stone.

“Fr. John Walsh remarked the last time he saw such a crowd in St. Mary’s was when Callum made his confirmation last year. “Last Thursday this community came to a standstill . He was just simply too young to die”.

Following Requiem Mass , Callum was laid to rest in the adjoining cemetery.