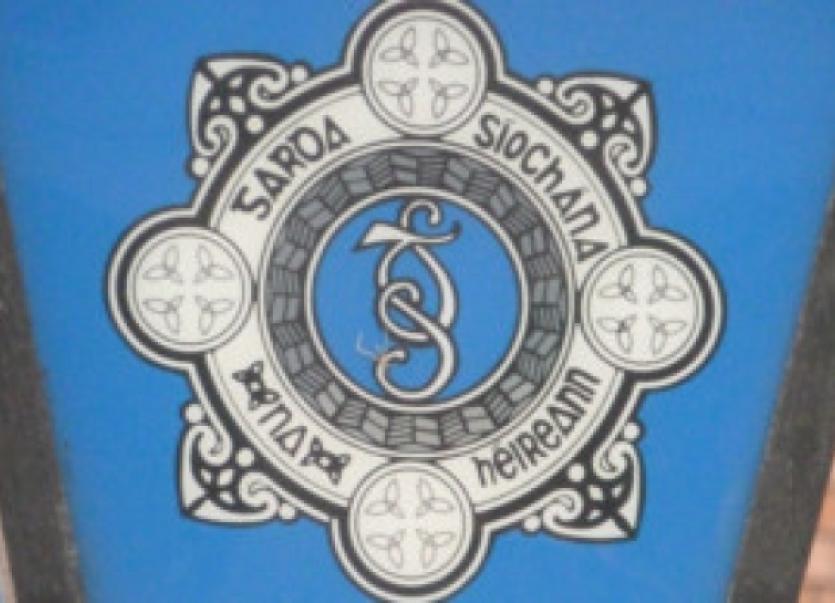 A grenade was discovered on Wednesday evening at the Mall Quay in Ballyshannon.

A grenade was discovered on Wednesday evening at the Mall Quay in Ballyshannon.

Gardai were notified and the Army Bomb Squad from Athlone were summoned and are expected to be at the scene in Ballyshannon tomorrow (Thursday) morning.

Gardai will be at the scene all night ensuring the safety of the public and the Democrat was told there was no immediate danger.

The Donegal Democrat understands the grenade was discovered close to old sheds and a yard gateway at the end of the quay.

It’s not known if it’s a modern device or a much older grenade.