From The Gulf of Labrador to Glencolmcille 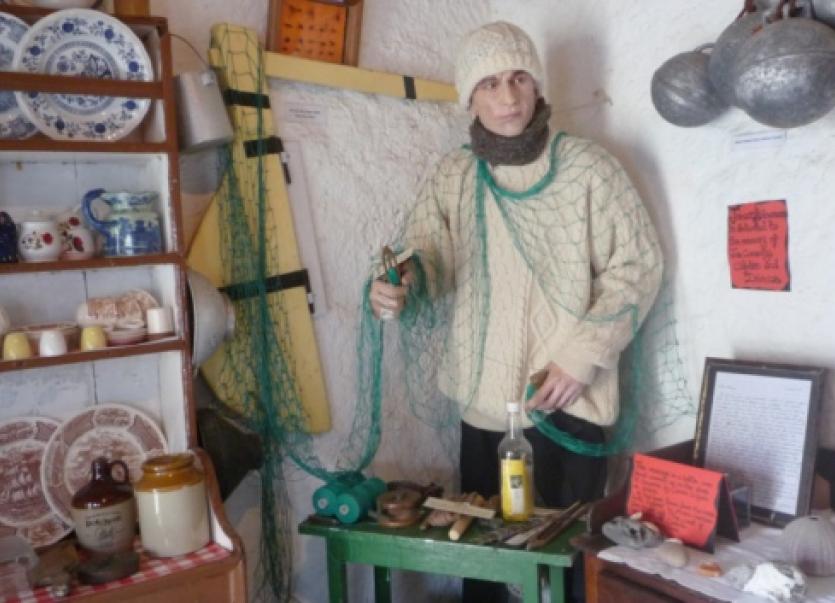 A message in a bottle thrown from an icebreaker working in the Gulf of Labrador in 2004, has turned up in Glencolmcille.

A message in a bottle thrown from an icebreaker working in the Gulf of Labrador in 2004, has turned up in Glencolmcille.

The message and bottle, which now takes pride of place in the Glencolmcille Folk Museum’s fisherman’s cottage, was discovered under the spectacular cliffs at Glen Head following the last Wild Atlantic storm.

John’s family were very pleased to hear from the Folk Village as it was the first bottle to reach shore since is death in 2012.

John’s pastime was casting bottles out to sea from the Northern Ranger Icebreaking Vessel that he worked on for thirty years on the Gulf of Labrador. He waited patiently for news of his messages. His messages reached Iceland, Scotland and Norway.

The Glencolmcille bottle was the first to reach shore since his death two years ago. It took ten years to reach it’s destination. The quickest transatlantic crossing for one of his messages was 82 days, the family told the staff at the folk village. Our photo above shows the bottle and to the right, the message within that bottle from John.