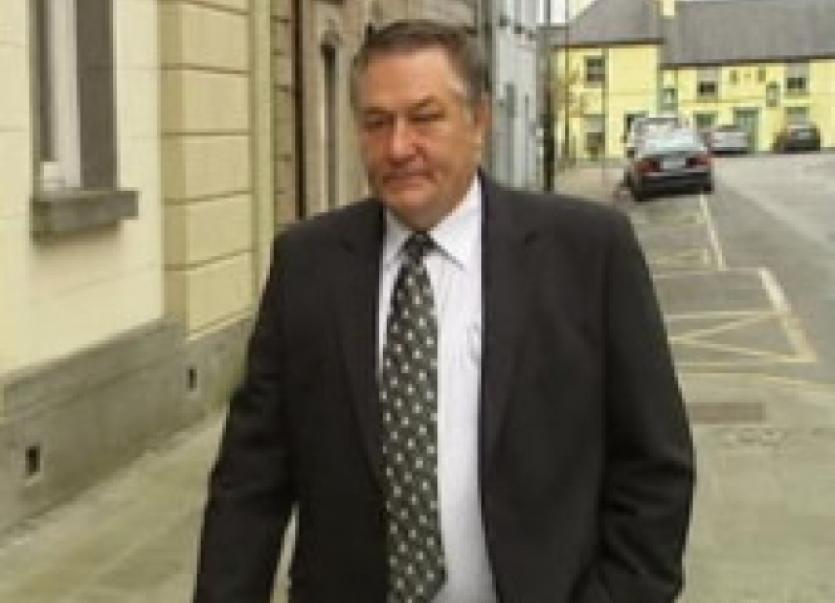 Publican Frank McBrearty Sr is being sued for €250,000 by AIB, according to a report in yesterday’s Sunday Independent.

Publican Frank McBrearty Sr is being sued for €250,000 by AIB, according to a report in yesterday’s Sunday Independent.

The well known publican from Raphoe was the subject of a campaign of garda harrassment following the death of cattle dealer Richie Barron in a hit and run incident 1996.

The Morris Tribunal ruled in 2005 that the gardaí had mistakenly treated the hit and run as murder and had tried to frame him for it.

Two years ago, Cllr Frank McBrearty Jr, who had received €1.5m compensation, sued AIB in Northern Ireland over an investment he made. That court ruled that AIB and its investment subsidiary engaged in “negligent misrepresentation” of the terms of an investment product.

According to the Sunday Independent’s source, Frank McBrearty Sr’s case is “related to the case in the North” and involves and investment.

Mr McBrearty’s legal team is now looking to make an appeal in the Master’s Court in Dublin next week to move to a full hearing.