Kenny: Not even Donegal postman could have predicted floods 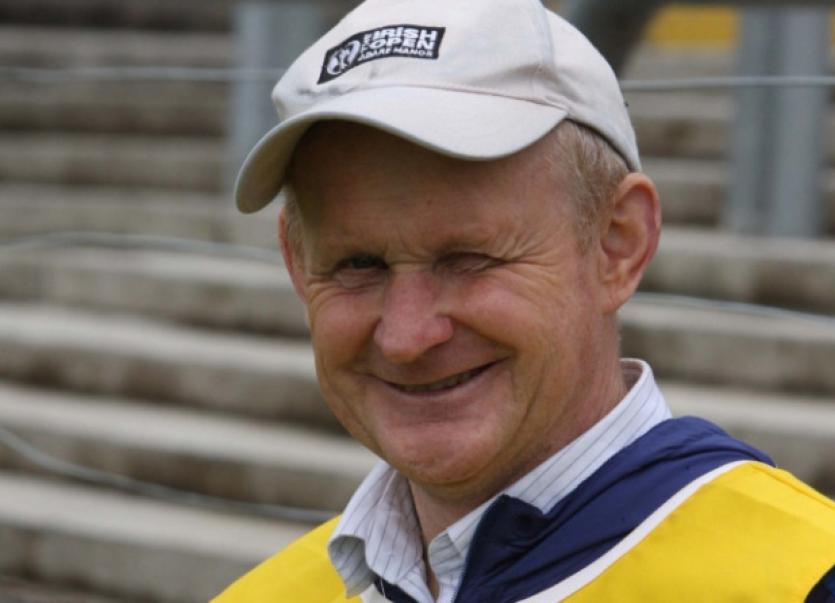 Taoiseach Enda Kenny has told the Dáil that “not even the postman in Donegal could have predicted” the storm surges that led to the recent flooding.

Taoiseach Enda Kenny has told the Dáil that “not even the postman in Donegal could have predicted” the storm surges that led to the recent flooding.

Gerry Adams, TD said the government does not appear to be capable of engaging in strategic planning. He asked “what flood defences will be put in place to protect our cities, towns and villages?”

The Taoiseach replied: “Not even the postman in Donegal could have predicted that the tides would be 20 feet higher than normal at the mouth of the Corrib, with due respect to his experience and his analysis of what the weather patterns might be.”

Deputy Adams referred to €15 million that is being made available for humanitarian aid and said it was “a drop in the ocean”.

He was told that Deputy Brian Hayes and the Minister for Finance would make a “full report on details, scale, and impact across the country” next Tuesday and that the government would respond “in the best way it can”.

Meanwhile, Minister for the Environment Phil Hogan said he hopes to see €250m spent on shoring up flood defences over the next five years. He explained that the most the government could commit because of budgetary restraints would be €50m per year.

Elsewhere, Pat the Cope Gallagher said Ireland should be able to apply for assistance from the EU’s Solidarity Fund, even if all of the relevant information is not to hand before the deadline.

More heavy rains are forecast for the coming week.