Questions over changes to autism services 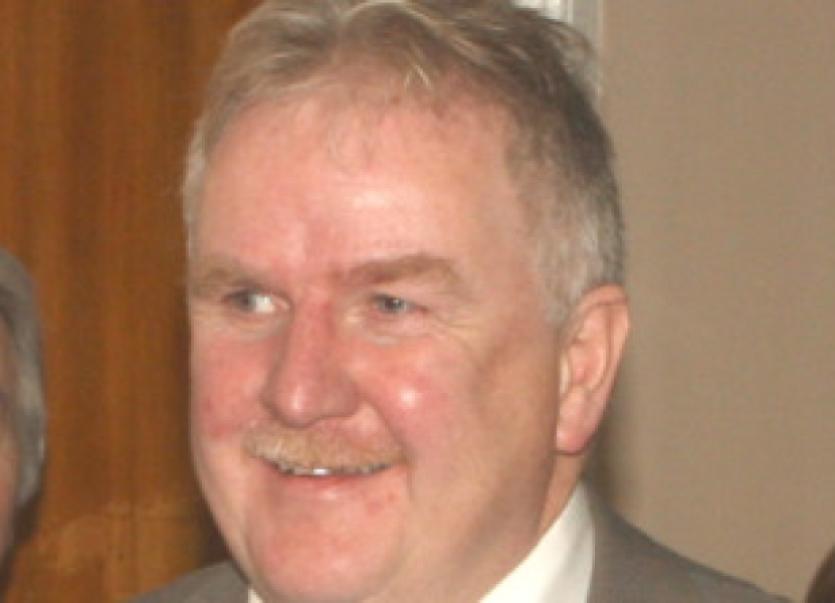 Stranorlar-area councillors are working with parents who are concerned over the change in delivery of services for children with autism.

Stranorlar-area councillors are working with parents who are concerned over the change in delivery of services for children with autism.

Independent Cllr Frank McBrearty Jr is seeking a meeting between the Health Service Executive (HSE), parents and himself on the matter; and Fianna Fáil Cllr Patrick McGowan has called for services to be expanded.

HSE Autism Services in Donegal offered respite five evenings per week at Glebe House in Stranorlar, to, on average, 20 children who have autism. The HSE has changed the delivery of services in the area, following staffing changes.

“I firmly believes the Glebe should be opened and this service should be expanded,” Cllr McGowan said.

He said parents have told him that not only did their children benefit, but it was useful to have the support of other parents whose children attended. Some parents spoke to Highland Radio last week of their concerns for Glebe House’s future.

Cllr McGowan also expressed concerns that there were plans to close other Glebe programmes in the country. “This is the post offices again, saying, ‘You can go somewhere else’,” he said.

In his email to Mr Hayes, Cllr McBrearty said the Irish constitution, “protects our children’s rights and the rights of the most vulnerable.

“I feel that the services for these children have been downgraded and have not been explained properly to the parents,” Cllr McBrearty said in his email.

In a statement issued to the media, the HSE said staffing changes led to a review of the service in consultation with service users, the autism therapist and support workers to minimise the impact of changes on children who receive the service.

Following the consultation, the HSE said that they offered alternatives to families, including residential respite consisting of overnight stays, weekends and occasional trips to outdoor activities; and grant funding in exceptional circumstances to facilitate the family. They said some families decided to change the day their child attends the service.

The HSE also said a few families said their child no longer required the service.

In their statement, the HSE said that HSE Autism Service for children were normally provided by three autism support workers. One is currently on maternity leave and another has changed working hours. Those staffing changes led to the service review.

The HSE also said in their statement that between one and eight children use the service for two-hour sessions on a particular evening. They said all families were advised to contact the support worker if they had any concerns.

Cllr. McGowan urged parents with concerns to contact him. “I intend to keep this going,” he said.