St. Mary’s N.S. help those less fortunate than themselves 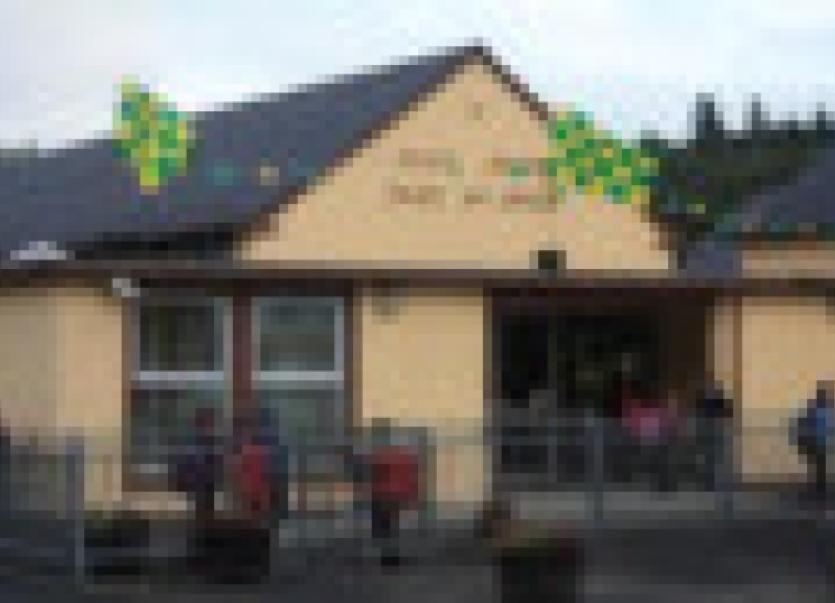 Students from St. Mary’s School in Stranorlar were among the first to contribute to a new initiative called ‘Donegal Dinners.’

Students from St. Mary’s School in Stranorlar were among the first to contribute to a new initiative called ‘Donegal Dinners.’

This initiative will see the students sending cans of food to the third world to help with the humanitarian crisis developing in the Central African Republic (CAR).

One of the people Tim Jackson will visit is Bishop Nestor SMA based in the northern town of Bossangoa.

Tim Jackson, a past-pupil of St. Mary’s NS, will travel to CAR for two months to assist with relief efforts in what was already one of the ten poorest countries in the world, but which now has a militia-led war and widespread famine to contend with.

Sharing his plans for after the visit, Tim hopes to fundraise throughout Donegal when he returns. “The cans of food will hopefully be just the beginning of our help. We’re in a really privileged position in Ireland where we can save so many men, women and children from starvation in CAR by giving just a little bit of money.”

To give now, please visit caritas.org, a charity assisting Bishop Nestor with food distribution in Bossangoa.