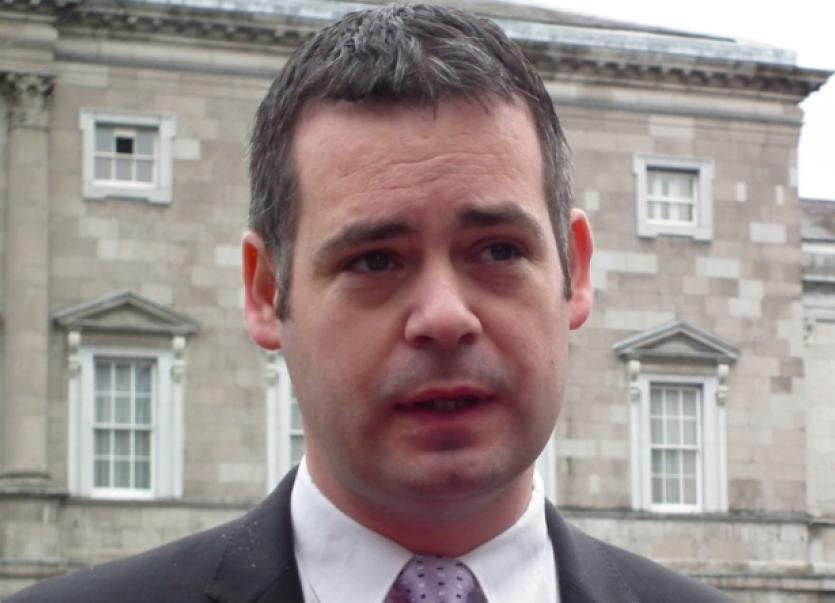 The Donegal TD who made allegations on behalf of a Donegal-based garda has warned he expects more whistleblowers from the force to come forward.

The Donegal TD who made allegations on behalf of a Donegal-based garda has warned he expects more whistleblowers from the force to come forward.

Deputy Pearse Doherty was speaking after he presentddisturbing allegations from a garda to the Dáil.

After revealing the allegations by Donegal Town-based Garda Keith Harrison, the Sinn Féin TD said that although he does not no of any specific whistleblowers due to come forward, he said he expects more to follow.

In the latest twist to the crisis gripping the police force, the Donegal South West TD told the Dáil that as a result of arresting a member of the drugs unit in Athlone for drunk driving, that “Garda management maliciously set out targeting him while the arrested garda was afforded protection by Garda management”.

Lack of confidence in the process

“I assume there will others coming forward but I don’t think it is in the interests of An Garda Siochana or society that people feel that they have to be named in the Dáil to bring these cases forward and that is because there is a lack of confidence in the process. The problem is that we don’t have a fit for purpose process at the moment.”

Deputy Doherty called for reaction to the allegations and those of other whistle blowers to be balanced.

“The only way forward is that these claims are ventilated publicly and that is disappointing.

“These claims should be investigated thoroughly but not investigated in the full glare of the public,” he said.

“We can’t speed into a frenzy that ‘gardaí are rotten to the core,’ they are not”.

In his address to the Dáil he said he had nothing but respect for the rank and file members of the Garda who are carrying out their duties in very difficult circumstances “but where there is wrong it must be rooted out, where there is cover-up, the truth must come to the surface, and where whistleblowers come forward, they must be protected.” 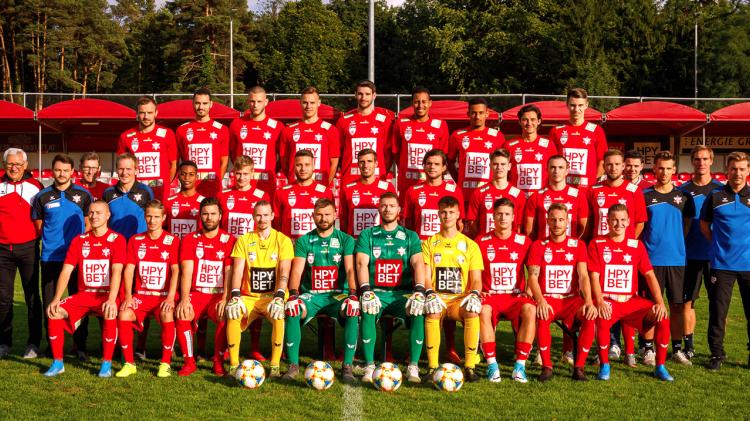