DLDC to host meeting on changes to funding 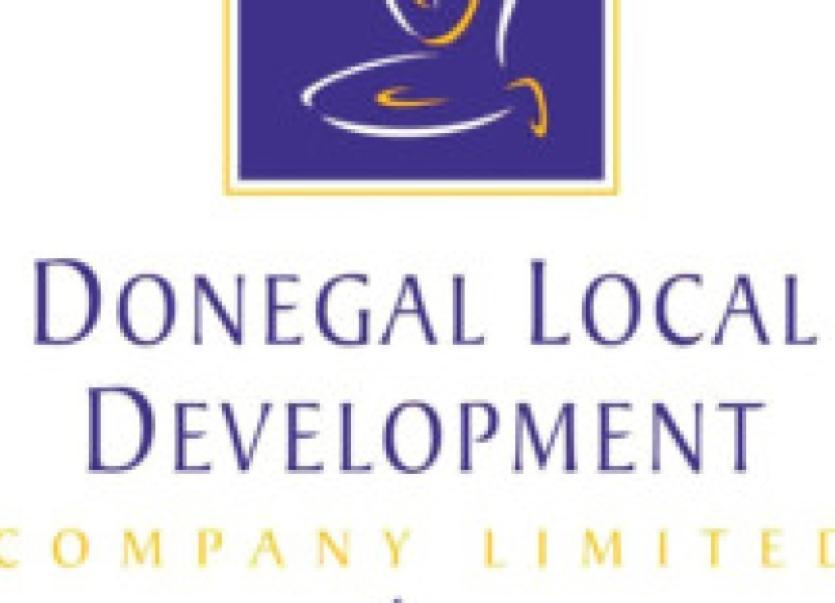 A public meeting is to be held next week to discuss changes to how local development companies operate.

A public meeting is to be held next week to discuss changes to how local development companies operate.

Donegal Local Development Company (DLDC) is hosting the meeting which is to discuss how the changes proposed by Government under the alignment process will impact on its work.

DLDC says the changes are likely to put its work under the control of a Donegal County Council-led committee or to private contractors with profit rather than community driven aims. “This would have serious consequences for citizens and communities across the DLDC catchment area. As a direct result of these proposed changes, there are now grave concerns that the existing link between the community and Local Development Companies like DLDC could be severed forever, with the loss of skills and expertise built up over many years.” This scenario would have a significant negative impact on your local community,” DLDC said in a statement,

The meeting will take place on Tuesday May 13th 2014 in the Finn Valley Centre at 7pm.