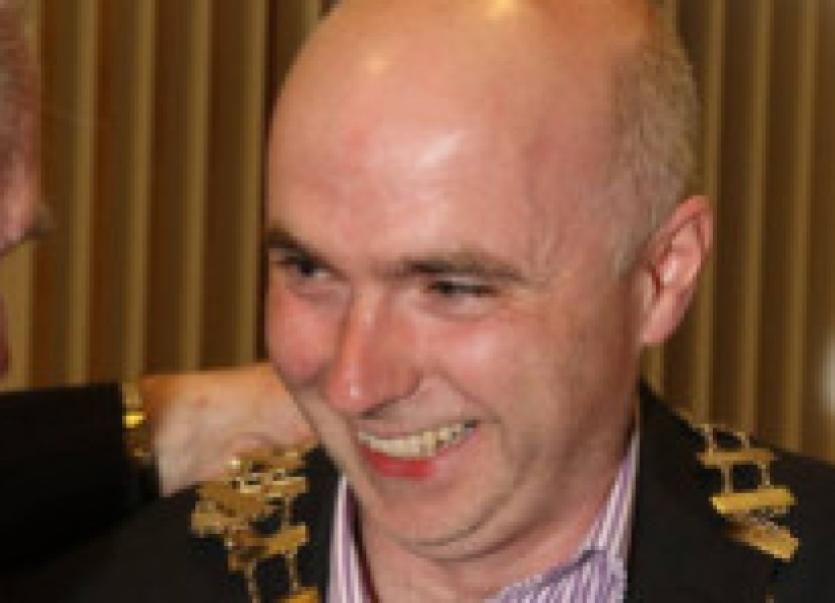 Donegal County Council’s new cathaoirleach hopes the inclusive nature of the new council will extend to other aspects of council business as well.

Donegal County Council’s new cathaoirleach hopes the inclusive nature of the new council will extend to other aspects of council business as well.

Cathaoirleach, independent Cllr John Campbell, is also a member of the standing orders committee, and he would like them to meet or take submissions from a range of groups to see how they are affected by the way the council does its business.

“I suppose what I’d be hoping in my term is that we will bring a more listening ear to council, that we’re cognizant of the different groups,” he said.

One of the groups he cited as an example was the Donegal Women’s Network, noting that last month’s local elections resulted in only three women on the 37-member council, slightly more than 8 per cent; the previous, 29-member council had two women members, less than 7 per cent.

“I would like to identify why that’s happening,” he said. The cathaoirleach said the timing of council meetings could make it difficult for parents or working people to fully participate, and said he also believed the atmosphere in which business was conducted during the previous council could also be a factor.

Cathaoirleach Campbell is also a member of the Donegal Education and Training Board, and he said he would like to see disability groups represented on that body.

“I think there are voices that aren’t generally heard on some of our boards and committees, so that would be one of my hopes,” he said, adding that appointments should not be seen as a gift to supporters.

“The reason the different appointments are there is to bring in that diversity of opinion and experience to the boards,” he said.

The 35-year-old cathaoirleach is on a career break from his job as a teacher of metalwork and technical drawing at Glenties Comprehensive School, and hopes to extend that break for the coming council year. He has served on the council since March 2011, when he was co-opted to succeed Thomas Pringle, independent TD for Donegal South West.

The number of independents on council doubled after last month’s election -- their numbers make them the second-largest grouping on council. But the cathaoirleach emphasised that while the 10 members came together to negotiate appointments, they remain independent. “That in my mind is the beauty of independents,” he said. “You have a diverse range of voices. We’re not operating as one. We’re not operating as a political party, or along their lines, or a whip system.

“The power-sharing agreement was to ensure that we got to participate fully in council,” he said. “We’ve achieved that element of it, and now you’ll see each independent working on their own and making their decisions based on their own conscience and their own consultation within their communities.”

A founding member of the Can’t Pay, Won’t Pay Donegal campaign, the cathaoirleach said he will continue to be involved with the group.

“I see my role as public representative as separate from the role of mayor or the role of chair, where you represent the council as a whole,” he said, adding, “I haven’t changed my position on austerity and the effect that it’s had within our communities.”

The cathaoirleach said the expanded role of council in the area of economic development will be one of its major roles, and major challenges. He wants to ensure that the economic or business models to be considered and promoted will include the cooperative business model.

Cllr Campbell said the cooperative model, “allows communities and individuals to be more involved in the economic development of their area, and not so focused on private gain and private wealth”.

Nationwide changes have also changed his job title from mayor to cathaoirleach, or chairperson, though Cllr. Campbell said he “wouldn’t be very stuck on terms”.

“It’s not my office. It’s the people of Donegal’s office,” he said. And the Drumnaherk, Mountcharles-based independent said he wants to be a cathaoirleach who represents all the people.

Still, he said he hoped to bring “a bit of my thinking and my politics to the role”.

He also said he hoped that when he completed his year, “that people would say, ‘He’s made a difference in one or two areas, especially in how the business of council is conducted’. I feel that there is massive room for improvement in the efficiency of how council business is done,” he said. 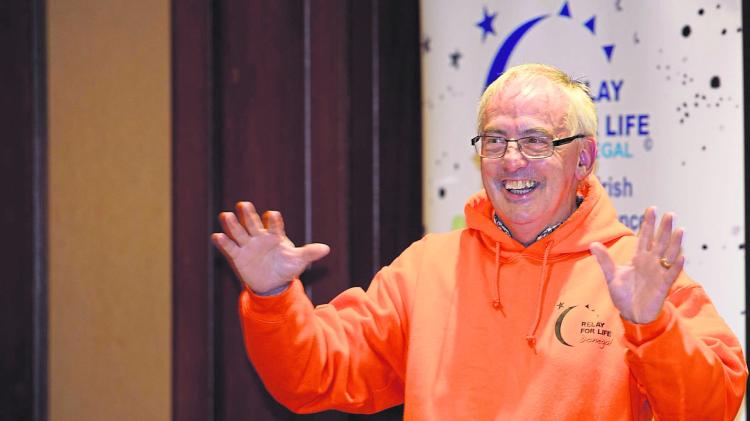