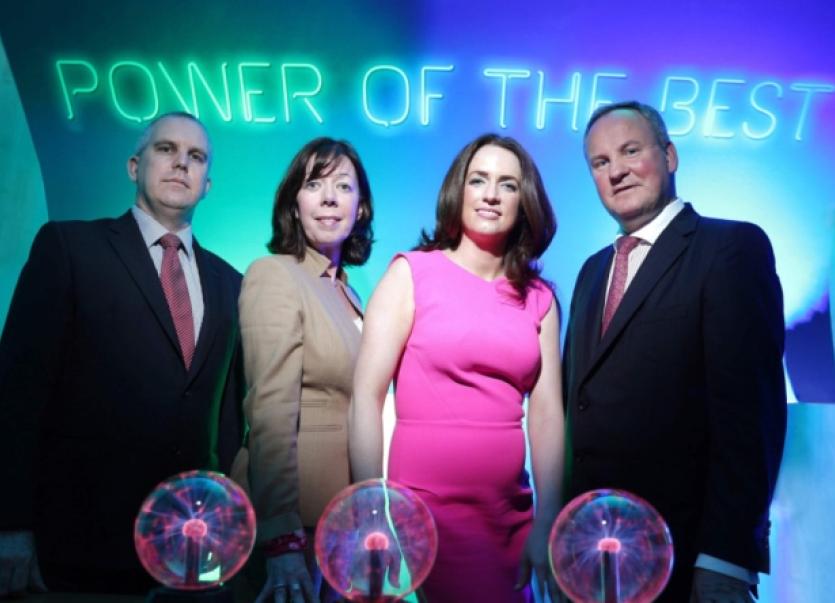 Donegal companies have been invited to apply for Best Managed Company Awards 2015 showcasing their power and expertise to be the best.

Donegal companies have been invited to apply for Best Managed Company Awards 2015 showcasing their power and expertise to be the best.

Deloitte, the leading business advisory firm, in association with Barclays Bank Ireland, has announced the launch of the 2014/2015 Best Managed Companies Awards Programme. The indigenous Irish companies that are successful in this year’s programme will join the growing network of almost 100 leading companies that have been recognised in the six years since the programme began.

In the last number of years a number of Donegal companies have featured well in this prestigious programme including Cara Health and Beauty which has won the award on two consecutive occasions.

Ramona Nicholas MD of Cara said, “I would advise any company in the county to get involved - the programme is ready to recognise companies that strive to deliver better, and to do so consistently. .”

For the first time, at the awards gala in March 2015, ‘platinum’ winners will be recognised – these are companies that have been awarded Best Managed status each year since the programme began.