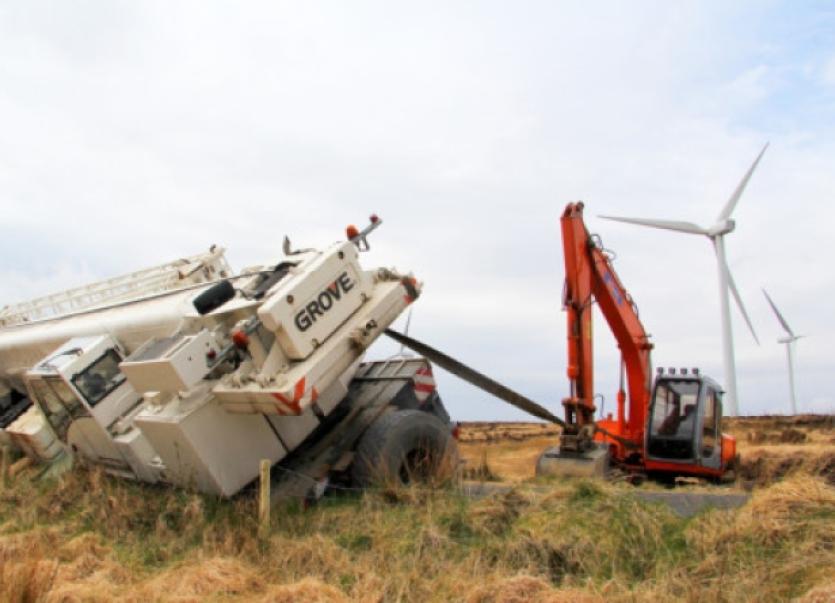 A member of the windfarm action group has welcomed commitments by a Co. Councillor and has asked other councillors to add their voices.

A member of the windfarm action group has welcomed commitments by a Co. Councillor and has asked other councillors to add their voices.

Cllr Seamus O’Domhnaill said “I will continue my support for rural communities facing the imposition of massive industrial wind farms.

“I have been vocal on the matter in recent years as the pace of applications increased dramatically and I will be supporting the current Variation to the wind energy section of the County Development Plan.

“There was a need to protect the public, the environment and restraints on turbines would be to the benefit of tourism.”

O’Domhnaill added, “Now is the time for all local election candidates to advise the public of their stance regarding this important issue. The voters need to know what stand each candidate will take on an issue”.

Speaking on behalf of the Glenties Wind Farm Information Group, Ernan O’Donnell welcomed O’Domhnaill’s public comment. “These are two measures that our group have lobbied with Council for now for close on a year and it is heartening to see the first councillor come out publicly in support of the two motions in his election campaign.

“We have written to all candidates over the past week and we need to hear their voices.” 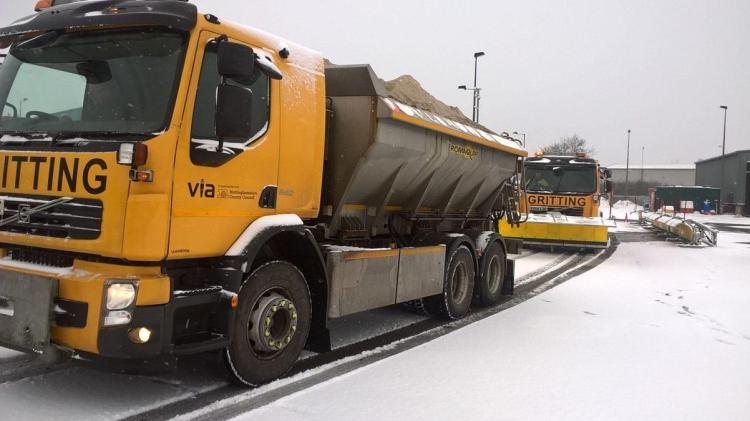