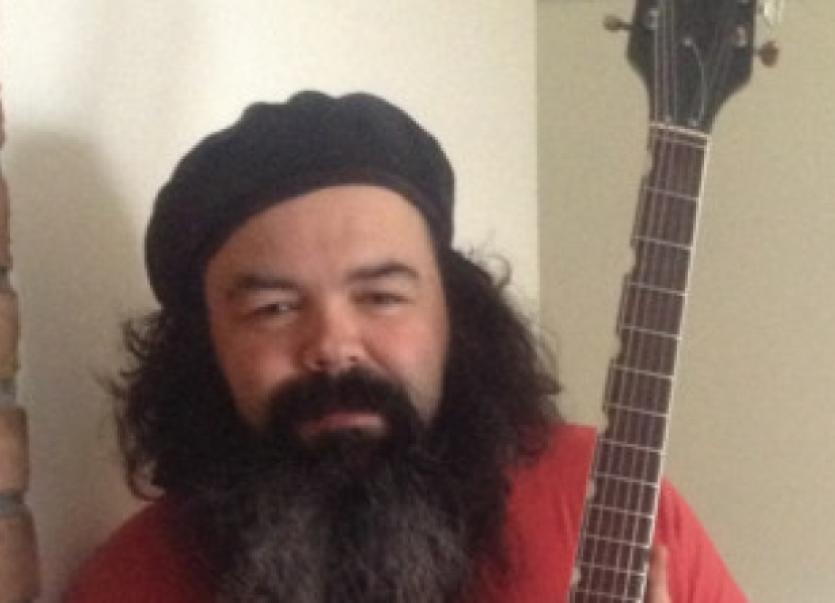 Legendary guitarist Johnny Gallagher is putting much of his coveted collection of musical instruments and equipment up for sale.

Legendary guitarist Johnny Gallagher is putting much of his coveted collection of musical instruments and equipment up for sale.

Widely regarded as one of the finest guitarists in Ireland and the UK, Gallagher has toured the world, bringing bits and pieces back home with him after nearly every trip. Now, he’s decided to sell up a good bit of it, and benefit a local charity in the process.

“I started by keeping an eye out for things my friends were looking for,” he explains. “Then I started saying to myself, ‘I’ll pick that up, maybe one of the lads will want it’ and I ended up with something of a collection. I think I always had the idea of having an exhibition.”

Many of Johnny’s friends also contributed to the collection of everything from guitars and keyboards to amps, foot pedals, disco gear and more. “Some fantastic pieces of equipment can be got very reasonably,” he said. “We’re not going to be giving anything away but we’ll be happy knowing the gear will have a new lease of life.” There’s already big interest, especially in the vintage items which include a 1969 Fender Twin from Abbey Road Studios; a Fender Concert made by Michael Rivera in the 1980s; a 1969 Marshall Base Head Amp, a 1974 Lead Head; a Roland Jazz Chorus 120 and more. “Usually you’d have to go to a really big city or buy online,” Johnny explains. “It’s very rare to see such a range in one place, especially in north west Ireland.”

One of Johnny’s acoustic guitars will be raffled, along with other prizes, with proceeds going to Bundoran Community Childcare.

The exhibition/sale opens at the Apartotel, Main Street, Bundoran Friday at 5.30pm and continues on Saturday from 11am.