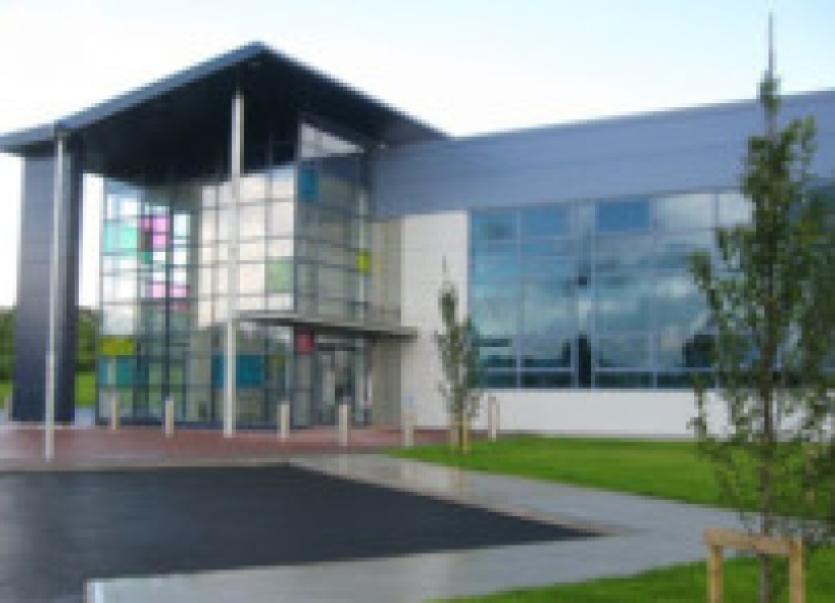 The minister for enterprise, jobs and innovation is in Letterkenny today to launch the action plan for Jobs Business Forum.

The state-of-the-art, 20,000-square-foot science park will be built at LYIT, with support from the department and the EU. Minister Bruton said he believed the project would prove a huge boost for research and innovation in the border region.

“A key part of our Action Plan for Jobs is supporting job-creation across all the regions of the country,” Minister Bruton said. “The border region was particularly badly hit by the employment collapse 2008-2010 with over 30,000 jobs lost, and in Donegal particularly more than 10,000 extra people joined the live register.

“In the past three years we have started to see some progress, with 2,000 people leaving the live register and 500 additional people employed in IDA companies in the county,” he said, adding that across the border region an extra 14,000 jobs have been created in the past year.

“However we must do more,” he said. The minister said that the 2014 Action Plan will establish Local Enterprise Offices in every country, advance IDA facilities in Letterkenny and other locations and a competition to find the best young entrepreneur in every county.

Joe McHugh, Fine Gael TD for Donegal North East, said that since 2011 there have been an additional 600 IDA-supported jobs created in Donegal, “and it is essential that we keep building on this momentum because unemployment is so prominent in the county”.

“This government made a commitment to invest in this North West cross-border project between Letterkenny and Derry and today’s job announcement, along with the original €4.5 million commitment, is a further demonstration of that commitment,” Deputy McHugh said.

The deputy also welcomed the news that site works have begun on a 2.197 million euro advanced office building in Letterkenny Business Technology Park, “to meet the demands of new and existing FDI developments in Letterkenny and the north west.