Dark clouds on the horizon 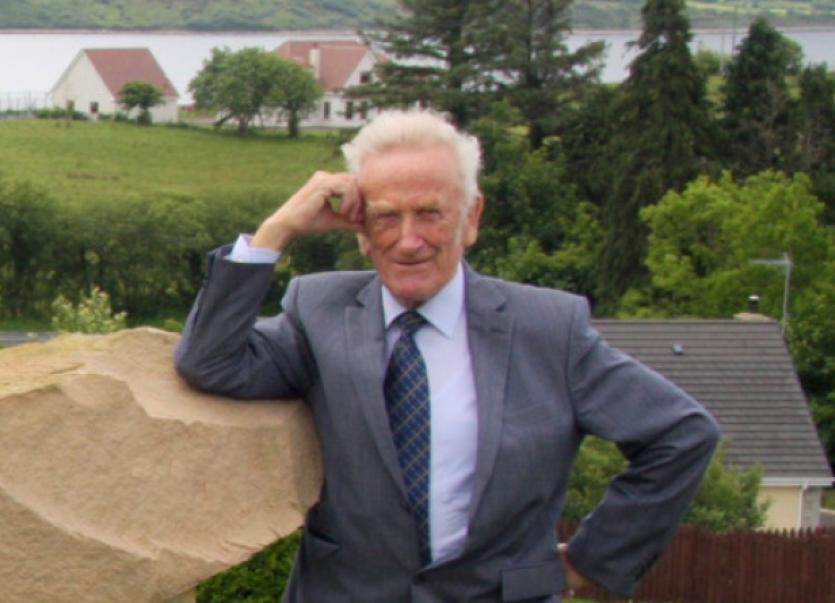 At the official opening of the Heritage Stone Garden in Inver, the Chairman of DLDC warned that there were “dark clouds on the horizon”.

At the official opening of the Heritage Stone Garden in Inver, the Chairman of DLDC warned that there were “dark clouds on the horizon”.

Jim Slevin, Chairman of DLDC while highlighting the tremendous work done at the Inver Community centre on Thursday last said, “Regrettably at time with every good news story there can be dark clouds looming in the background.

“This is very much the case today as the Government are giving active consideration to abolishing Local Development Companies (LDC’S) nationwide and absorbing them into Local Authorities.

“We currently have up on 420 people working with DLDC and to be perfectly honest I just do not know where these jobs will go if this takes place.

“DLDC have worked hard with local and rural communities to enhance local areas and create sustainable employment - we have an intimate knowledge of the areas that we serve in. I would have my doubts if this could be done with the same enthusiasm and local knowledge in a large organisation.”

Cllr. Sean McEniff told the Democrat, “This is yet another kick in the teeth to rural Ireland. With the losses that this Government incurred in the recent elections you would think that they would have learned their lesson. They are not listening.

“DLDC are an excellent company and employ 415 people in this county - theses jobs are now in jeopardy by the actions of this Government.

“Why Minister Hogan wants to disband these I cannot understand - why fix something when it isn’t broken?”

“He has done this practically without any consultation whatsoever and I can assure you that I will be fighting tooth and nail to ensure that we as a council vehemently oppose this retrograde step.”

Senator Brian O’Domhnaill also hit out at the proposals saying that the minister is just adding further layers of bureaucracy and complicating the process further. He added, “DLDC recently hosted a meeting attended by hundreds - it seems the minister just isn’t listening.”