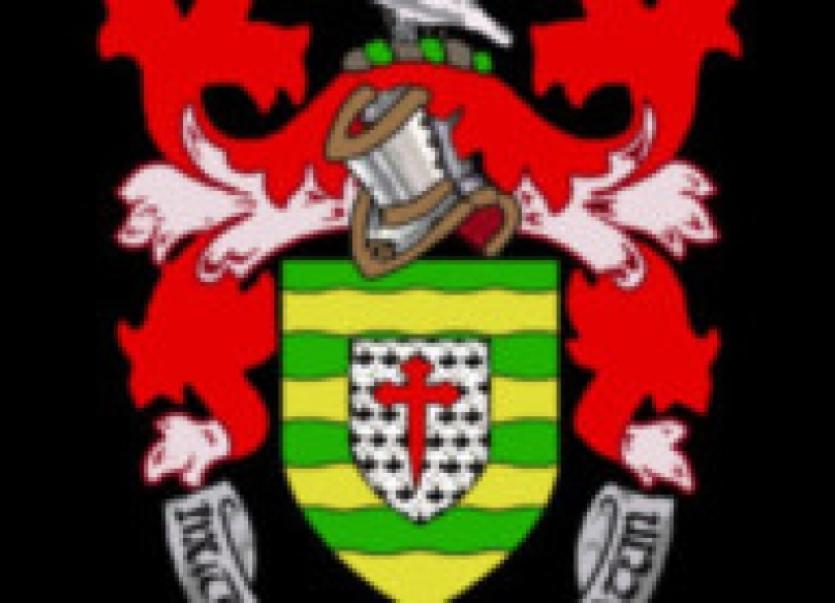 A special investigation by a national newspaper will reveal Donegal’s top earning county councillor this morning.

A special investigation by a national newspaper will reveal Donegal’s top earning county councillor this morning.

The Irish Independent is expected to reveal that Donegal’s top earning Councillor earned €92,000 over the last two years.

They detailed that on average councillors earned €30,00 last year through a salary, allowances, fees and expenses claims.

This morning they will release figures for what councillors in Ulster and Connacht earned in 2012-2013.

It has been reported that the Government are planning a major crackdown on local councillor expenses payments.

He stated: “I intend to significantly further reduce the ceiling on expenses for conferences, and intend that attendance on poor quality conferences for the sake of it will cease.”

The report identified that of the €52.2m of expenses claimed in that two year period, almost 23m was for allowances claimed for attending conferences.