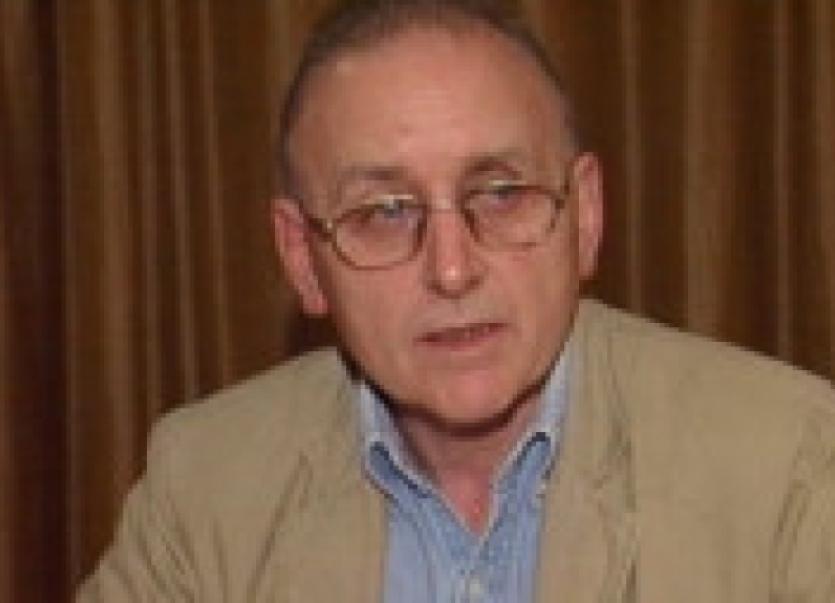 Gardaí investigating the murder of former IRA informer Denis Donaldson say from the 906 lines of inquiry they have investigated, 27 remain “active”.

Gardaí investigating the murder of former IRA informer Denis Donaldson say from the 906 lines of inquiry they have investigated, 27 remain “active”.

Seeking an adjournment into the inquest of Mr Donaldson, who was shot dead near Glenties in April 2006, Superintendent Michael Finan told Letterkenny Coroners Court on Thursday there were a “number of grounds” for their application, as there are additional lines of inquiry to be examined and “further investigative tasks” had been generated in their investigation.

He outlined that since their pre-hearing meeting in March there had been “significant developments” and the gardaí were engaging in a “mutual assistance program” with police in another jurisdiction.

Similar to the March pre-hearing there were no representatives from the Donaldson family or their legal team present in Letterkenny, although Supt Finan said they had been updated on their reasons for the adjournment application.

The Superintendent said they were “vigorously” pursuing the criminal investigation into Mr Donaldson’s death with 210 new investigative tasks being generated recently.

He added to date they have taken 322 separate statements and investigated 906 lines of inquiry with 27 being described as “active” and he insisted an active incident room with regular “case conferences” between gardaí on the matter were also ongoing.

He said since March garda officers had travelled outside the jurisdiction twice as part of the ongoing investigation as “a number of suspects” resided outside the State.

He had “no intention to delay or inhibit” the inquest from going ahead but added the investigation or a criminal prosection could “undermined” if the inquest was to proceed.

He added that further consideration would also be required by the Director of Public Prosecution and this would not be complete until they have carried out investigating the new information.

Granting the application, Coroner Dr Denis McCauley said the State had made a “reasonable argument” and adjourned the matter until February 18, 2015.