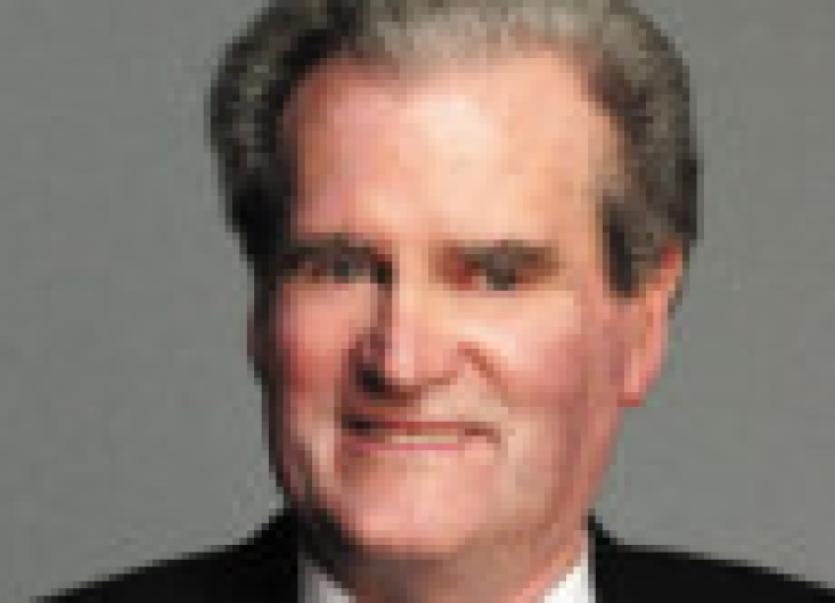 The meeting had reconvened at 12.30pm following a 30-minute adjournment. But following another interruption by Cllr. McBrearty, Mayor McGarvey adjourned the meeting until 2pm.

Cllr. Brogan had claimed that Cllr. McBrearty had sent an email to one of his Fianna Fáil colleagues in the early morning hours over the weekend that was an attempt to indimidate the other councillor.

“I won’t be intimidated by Cllr. McBrearty in this chamber,” Cllr. Brogan said.

Cllr. McBrearty denied he had sent an intimidating email and asked for Cllr. Brogan to read the email into the record. Cllr. Brogan would not.

Cllr. McBrearty then asked Mayor McGarvey if he himself could read the email. The mayor first said that he had no problem with the request but some moments later told Cllr. McBrearty he had been informed that he did not have the authority to allow the email to be read.

“You have to give me the right to defend myself,” Cllr. McBrearty said.

When Cllr. McBrearty began reading the email, the mayor adjourned the meeting until 12.30pm. As Cllr. McBrearty continued to read the email aloud, the mayor, Fianna Fáil councillors and most senior council staff present left the chamber.

When the meeting reconvened at 12.30pm, Cllr. McBrearty again called on Cllr. Brogan to withdraw his claims.

“I’m giving Councillor Brogan one more opportunity to withdraw his false allegations against me, and I’m only giving him one more chance,” Cllr. McBrearty said. He requested through the mayor to ask Cllr. Brogan to withdraw the remarks.

Mayor McGarvey asked the councillor to respect the chair and adjourned the meeting until 2pm.

Earlier in the meeting Liam Ward, meetings administrator and director of service for housing and county services, informed councillors that unless today’s meeting is concluded by midnight it will have gone beyond the prescribed period for adoption of a budget.

“All resolutions relating to that budget must be considered and passed before 12 midnight,” Mr. Ward said.

Mr. Ward said, “I think it is fair to say if the budget is not adopted we are then in hands of the minister who may decide then by ministerial order the next steps involved.”