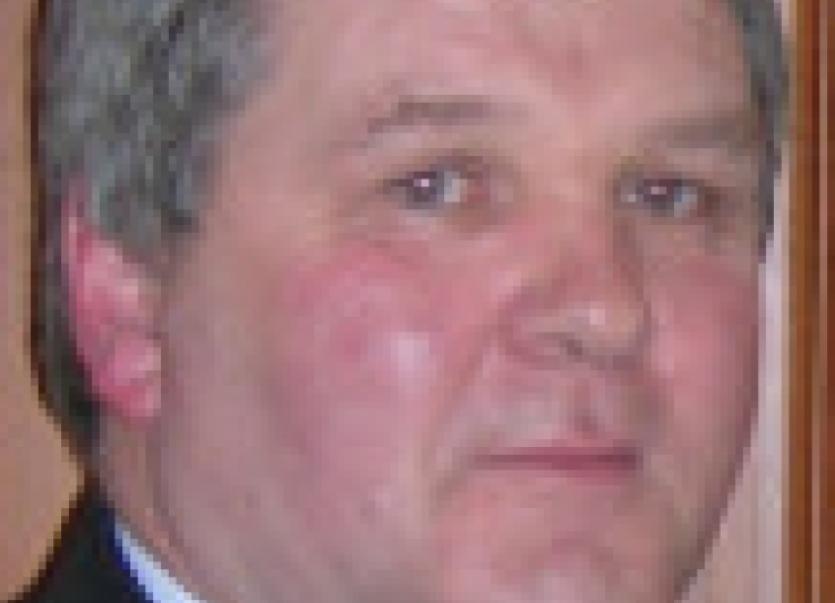 A councillor wants the county council to clarify its policy on carbon monoxide response, following an incident in a council house over Christmas.

A councillor wants the county council to clarify its policy on carbon monoxide response, following an incident in a council house over Christmas.

A woman who lives in a council house in the Lifford area has been heating her home with oil-filled radiators since Dec. 19th, when the carbon monoxide monitor she installed in her home sounded.

Donegal County Council responded to the house the day they were informed, but were unable to engage a contractor to inspect the chimney before Jan. 6th; repair works start this week. For the interim, the council supplied two radiators because the woman wanted to stay in her home over Christmas.

“The council probably reacted the best they could with the facilities they could offer,” Fianna Fáil Cllr. Gerry Crawford said. “But there’s something wrong with that policy.” He said the council should have procedures in place to ensure situations can be addressed during holiday periods.

He said the council should also provide carbon monoxide monitors for all council properties, and leaflets outlining the dangers of the gas and what to do in case of a suspected leak.

Carbon monoxide (CO) is a highly poisonous gas with no odour, colour or taste. Any appliance that burns oil, solid fuel, wood or gas can produce the lethal gas. The Lifford woman, who did not wish to be named, said she purchased a monitor after reading about people who died from CO poisoning in their home.

Cllr. Crawford said the incident illustrated what appears to be a discrepancy between responses in Donegal and Tyrone. He said a northern fire official said they respond to a 999 CO call with a specialist unit to measure CO levels and an ambulance to take occupants for tests. Northern emergency services are first responders for many border communities. Cllr. Crawford said a Donegal fire official told him that a CO call to 999 in Donegal is not a turn-out call, though they would advise the caller to open windows for ventilation and leave the premises. “There seems to be inconsistency in different parts of the county,” he said.

The county council did not respond to a request for comment by the time of going to press.