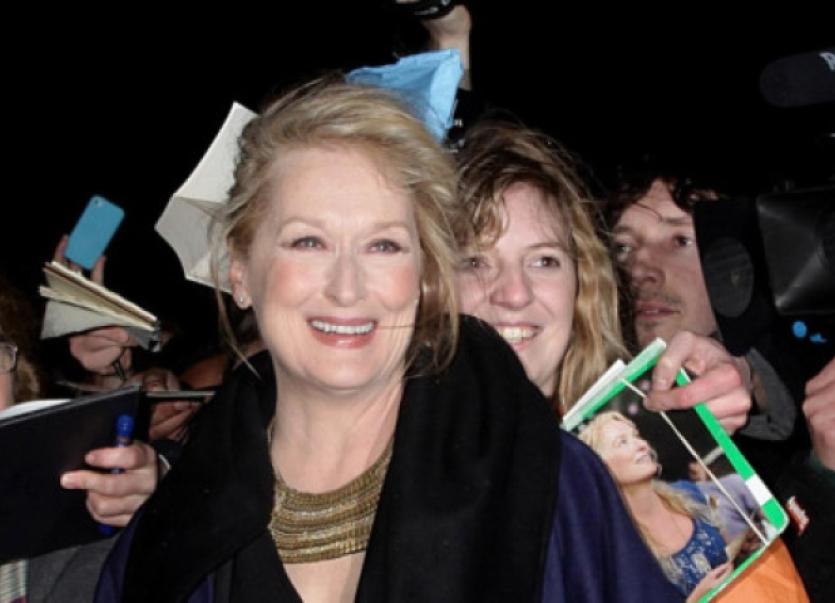 Hollywood star Meryl Streep’s roots have been traced to Donegal.

Hollywood star Meryl Streep’s roots have been traced to Donegal.

The New Jesrey born actor’s maternal great-great-grandparents were born in the Dunfanaghy area according to research published in the January edition of Irish Lives Remembered.

Manus McFadden and Grace Strain, who were from the townland of Muntermellan, married in the Roman Catholic Chapel of Doe in the parish of Clondahorky in February 1864.

The article describes the housing conditions that both the Strain and McFadden families would have lived in at the time the actor’s great-great-grandparents left for the America.

Meryl Streep came to Donegal in 1994 to film Dancing at Lughnasa.