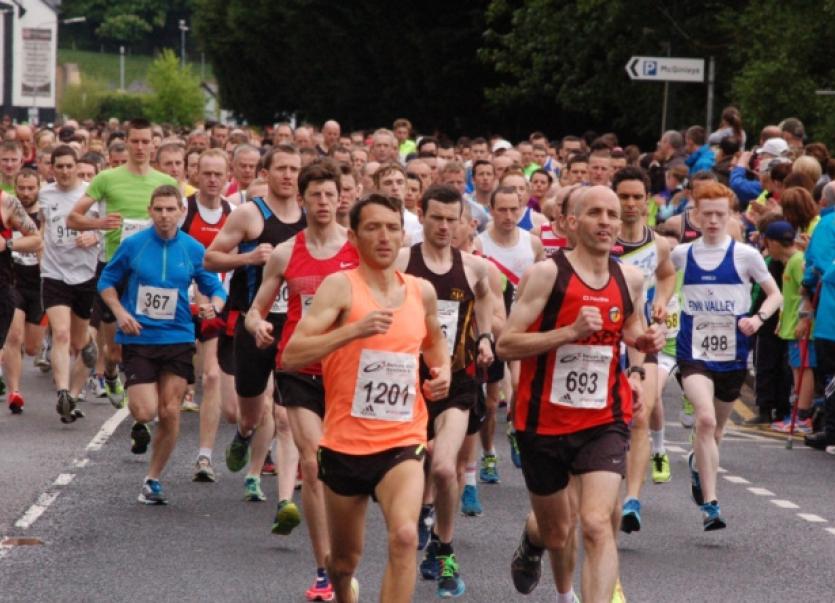 Past and present committees for the North West 10K charity race and walk will be honoured this week with a civic reception in Letterkenny.

Past and present committees for the North West 10K charity race and walk will be honoured this week with a civic reception in Letterkenny.

The civic reception will be held at 7pm, Wednesday, May 28th, at the council public services offices in Letterkenny.

Fianna Fáil Cllr. Dessie Larkin had tabled a motion at the town council’s May meeting, calling on the council to recognise the committees for their contributions. He spoke of the work of the event committees down through the years and also detailed the history of the event, which dated back to the Rockhill 10K. When the Rockhill 10K ended in 1996, the North West 10K committee was formed.

Cllr. Larkin said the race and walk has drawn large crowds to the town over the years, providing a significant economic boost for the local economy.

His motion was supported unanimously by his town council colleagues, and Sinn Féin Cllr. Gerry McMonagle suggested that the honour should take the form of a civic reception.

The North West 10K has raised €656,000 for 30 charities since the event was established in 1996. The two main organisations to benefit from the 2014 10K were the Letterkenny branch of the Dyslexia Association of Ireland and the Conwal Parish Church Restoration Fund.

The North West 10K committee is extending an open invitation to the civic reception to all 30 charities that have benefitted from the event over the past 18 years.

The committee has also extended an open invitation to all the special guests who have done the honours in officially starting the race since it began, a list that includes a large number of Donegal Person of the Year recipients.

In a posting to the North West 10K Facebook page, committee members also said anyone who has been involved with the charity event over the years are invited to the special occasion. 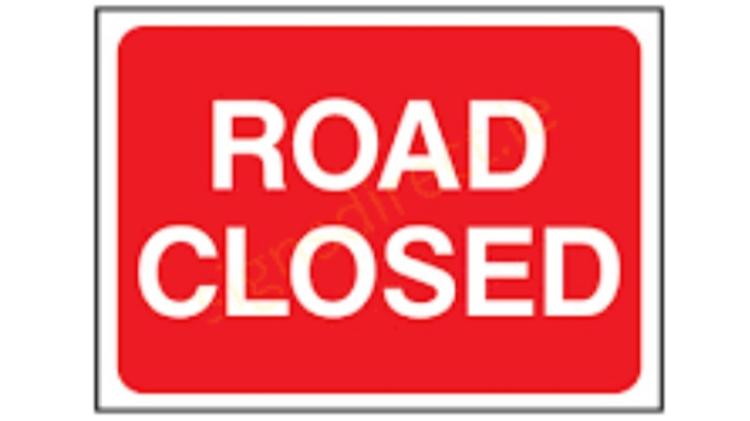