Donegal seminar to set out business priorities for growth and jobs 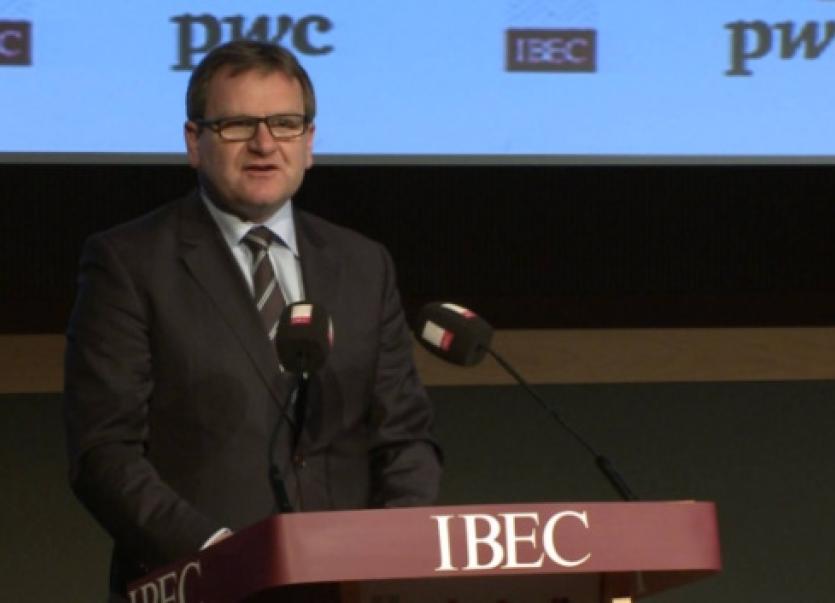 Ibec will be hosting a business breakfast seminar at 8.30-10.30 am this Thursday, 29 May in the Letterkenny Institute of Technology.

Ibec will be hosting a business breakfast seminar at 8.30-10.30 am this Thursday, 29 May in the Letterkenny Institute of Technology.

The event, which will be addressed by key business leaders from the region, will examine the business priorities for Waterford as the economy starts to improve. Across a range of important areas the country is not working as it should and this seminar will look at the important choices which need to be made to tackle unemployment and drive growth in the North West.

Ibec CEO Danny McCoy said: “We should be ambitious for the country and Ibec’s campaign, An Ireland that works, sets out the business priorities. But different regions have different needs. That’s why we’re putting a spotlight on business conditions needed for growth and job creation in Waterford.

“The North West has enormous economic potential, but if we make the wrong decisions we won’t achieve these. To build on the North West’s competitive strengths and maximise the potential for job creation, better alignment between key regional players is needed and the role of the Higher Education sector in boosting knowledge, innovation and skills cannot be understated. On this basis, Ibec Donegal has called for a renewed emphasis on a cross border HE alliance between Letterkenny Institute of Technology and University of Ulster Magee Campus.

“Business in the region has consistently supported targeted investment in primary roads linking the region to Dublin and Belfast. Within this framework it is vital that upgrades be prioritised including A5, A6 and the Letterkenny–Lifford link. An additional area for attention relates to competitive energy supply and security. While the NI Executive has announced it will fund an extension of the natural gas network to a number of large towns including Enniskillen, no such process has been initiated here and this undermines the competitive positioning of Letterkenny and Sligo as Gateway Cities.”