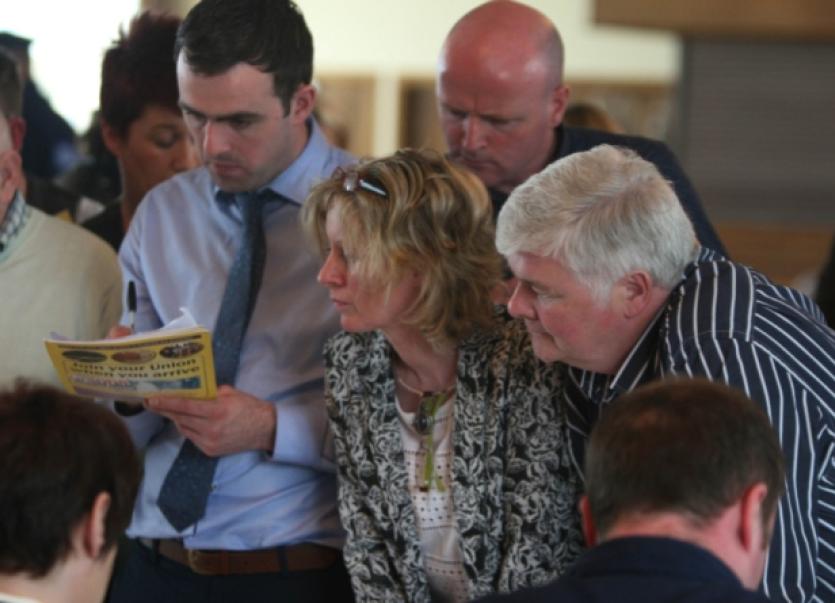 Fine Gael had two of its three county councillors elected in the last two of 12 counts in Inishowen as the party suffered a backlash from voters.

Fine Gael had two of its three county councillors elected in the last two of 12 counts in Inishowen as the party suffered a backlash from voters.

Fianna Fáil were the big winners returning three candidates with Sinn Féin also benefitting from the swing away from coalition parties as they returned two councillors and narrowly missed out on a third.

First time candidate Martin McDermott was elected for Fianna Fáil on a first count of 2,002 first preferences on a quota of 1,600. Outgoing county councillors Rena Donaghey from Buncranan and Paul Canning from Manorcunningham would be elected later in the count for the party which had ambitiously targeted four seats.

Sinn Féin candidates were the second and third placed candidates.

Outgoing Sinn Féin councillor Jack Murray from Burnfoot was elected on the seventh count with 1,476 first preferences. He had been preceded by party colleague and former Independent Fianna Fáil councillor Albert Doherty from Carndonagh who had 1,399 first preferences as Sinn Féin increased their share of vote to 24%. The party’s Buncrana based candidate Ciaran McLaughlin took 980 first preferences which left him battling for the final seat until the last count.

Fine Gael suffered a surprising slump in votes with the big shock in the election being the loss of popular Quigley’s Point councillor Mickey Doherty who saw his vote collapse by over 1,000 votes to 638. Party colleague John Ryan from Burnfoot, who contested the 2011 general election, was left fighting for his seat on 1,013 votes until the final two counts when transfers from Doherty and returned party colleague Bernard McGuinness saw him elected. The party took 15.9% of first preference votes, a fall of 19.4% on the 2009 local elections.

Independent Buncrana candidate Nicholas Crossan was elected on the ninth count with 1,252 first preferences. Martin Farren, the county’s only outgoing Labour councillor, bucked the trend by increasing his vote on last time and was returned on the last count.